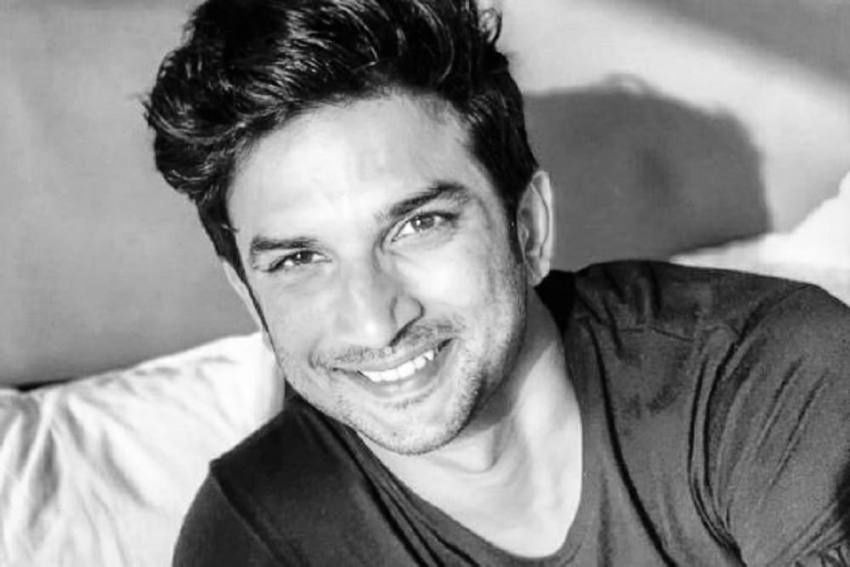 A Goa-based man who was linked with the accused in the drugs case related to actor Sushant Singh Rajput's sudden death has been arrested by the Narcotics Control Bureau (NCB), told an NCB official.

Sameer Wankhede, NCB's zonal director informed in a statement that the NCB raided the premises of the accused, Hemant Saha, at Morjim in North Goa district and recovered 15 blots of LSD (commercial quantity) and 30 gm charas.

The raid was part of a series of searches held in Goa over the weekend.

The accused was arrested on Sunday from Miramar beach village near Panaji following a joint operation by the NCB from Mumbai and Goa, Wankhede said.