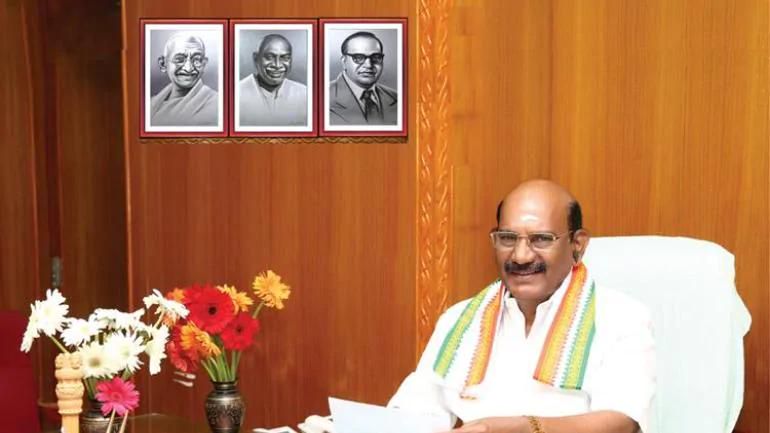 Puducherry Assembly Speaker VP Sivakolundhu resigned on Sunday citing health reasons even as his brother joined the BJP ahead of the elections in the union territory.

In his resignation letter to Lt Governor Tamilisai Soundararajan, Sivakolundhu, a Congress leader, said he quit as Speaker only on health grounds.

He handed over the letter of resignation addressed to the Lt Governor to the Assembly Secretary, news agency PTI reported.

Sivakolundhu won from the Lawspet constituency in the 2016 Assembly elections on a Congress ticket.