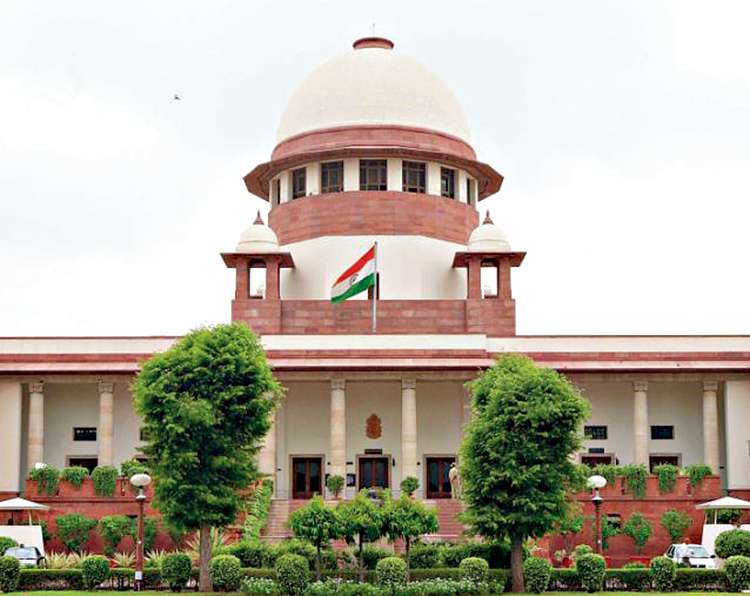 The Supreme Court on Friday stayed the order of appellate tribunal NCLAT which had dismissed the plea filed by the Registrar of Companies (RoC) seeking impleadment and modification of its last month's verdict in the Tata-Mistry case. In its January 6 order, the National Company Law Appellate Tribunal (NCLAT) had rejected RoC's plea saying that no aspersions were cast on the registrar in terming as illegal the decision to allow the conversion of Tata Sons Pvt Ltd (TSPL) into a private company.

Aggrieved by the order, TSPL filed a fresh appeal in the apex court claiming that the NCLAT, while dismissing RoC's plea, had assigned "fresh and additional reasons" to support the conclusion reached by it in its last month's verdict.

Bhagyashree's son Abhimanyu, Mrunal Thakur get together for 'Aankh Micholi'

Android 11 is live, here are the interesting features so far

AAP's Bhagwant Mann: No talks with Navjot Singh Sidhu on him joining the party
Advt

Jio WiFi calling support extends to these OnePlus phones: Is yours on the list? 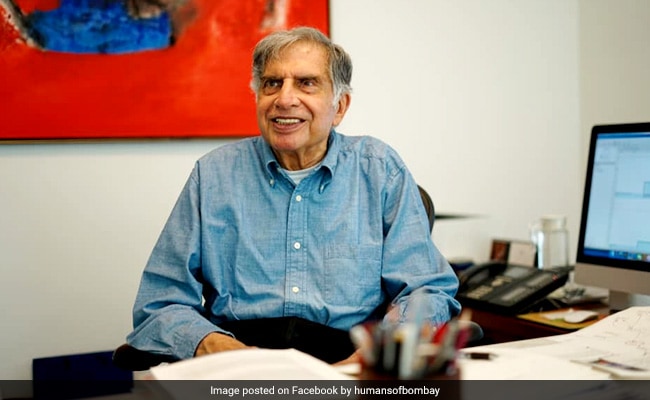