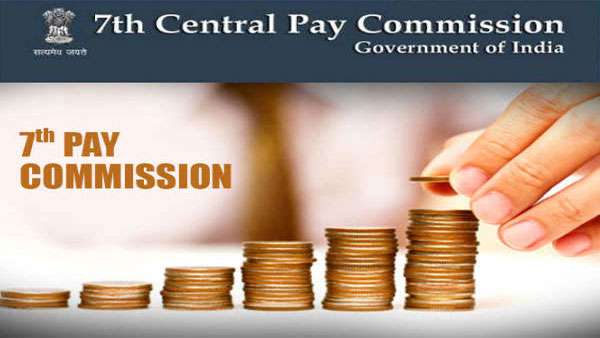 New Delhi, Oct 09: The decision to hike the Dearness Allowance by 5 per cent as per the 7th Pay Commission will annually cost the government Rs 16,000 crore.

The announcement was made by union minister, Prakash Javadekar, following the Cabinet Meeting that was held a while ago. With this the DA has been increased to 17 per cent.

The government said that the combined impact on the exchequer on account of both Dearness Allowance (paid to employees) and Dearness Relief (to pensioners) would be Rs 15,909.35 crore per annum and the Rs 10,606.2 crore for the remaining part of the current financial year. This move would benefit 49.93 lakh CG employees and 65.26 lakh pensioners.

7th Pay Commission: DA hiked to 17 per cent, how to calculate

A decision for the Central Government employees on the Dearness Allowance hike was expected to be made in August.