'My appeal to the CM is, be it government or non-government employees, salaries shouldn't be cut. We are the ones who've told them not to come to work,' Shivakumar told a news conference.

The former minister suggested that the government can stop projects of the public works, irrigation and social welfare departments among others. 'No government has reached such bankruptcy that it can't pay the salaries. 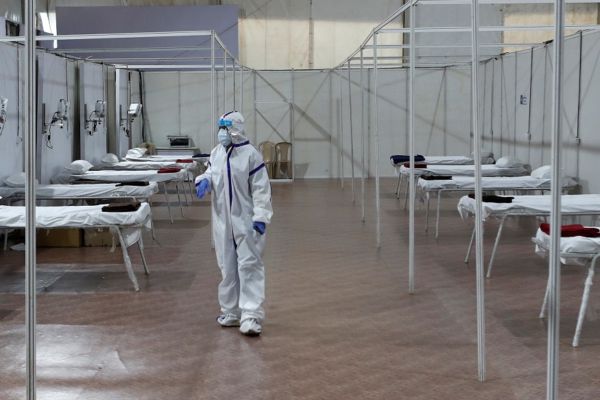 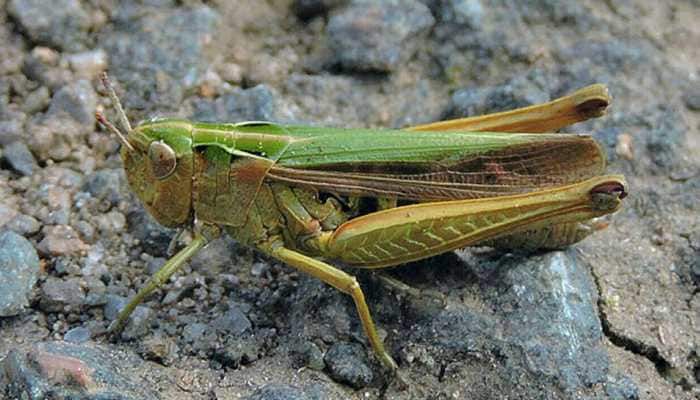 Taj Hotels To Provide Meals For Doctors, Medics For Another Month 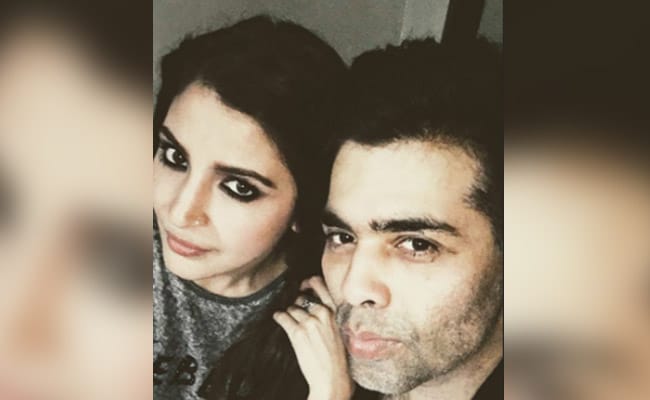 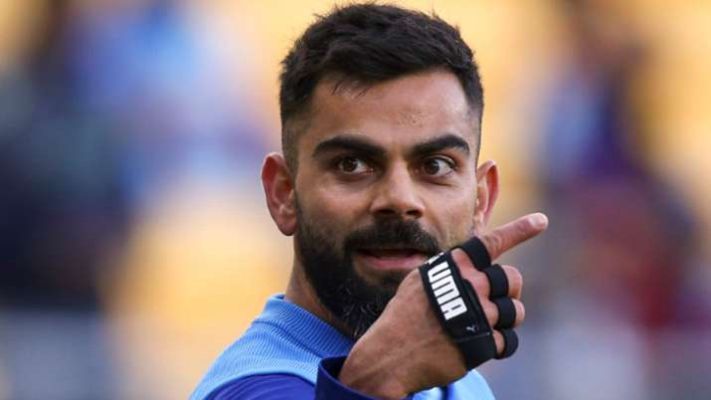 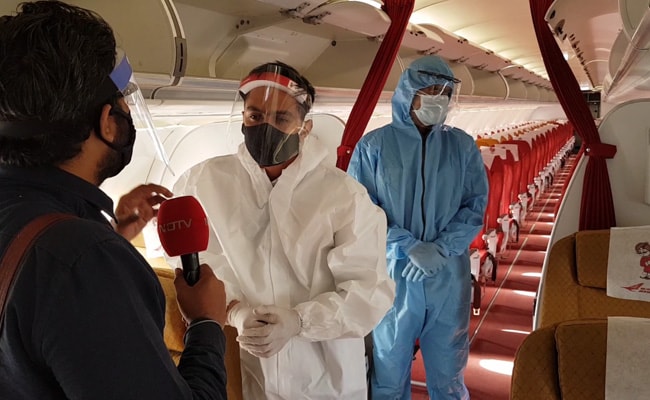 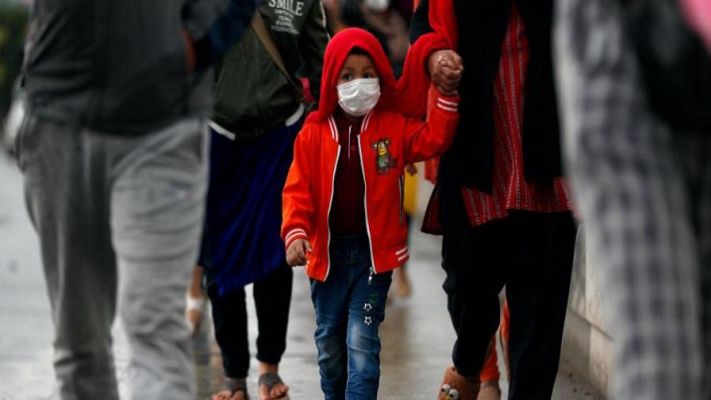 Intelligent Testing Strategy for being 'ahead of virus': ICMR 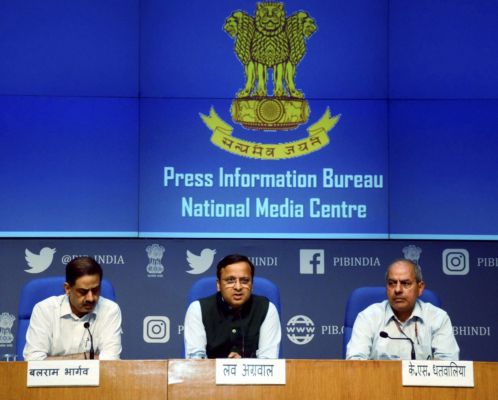 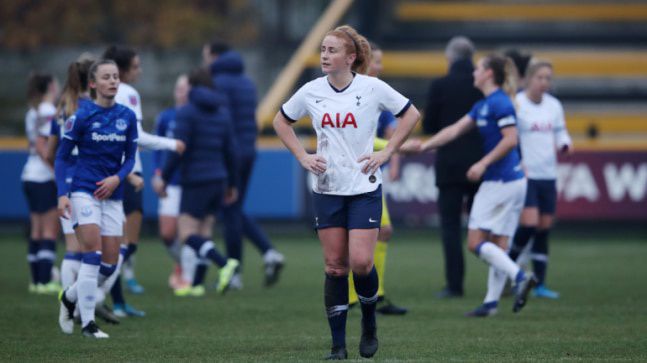 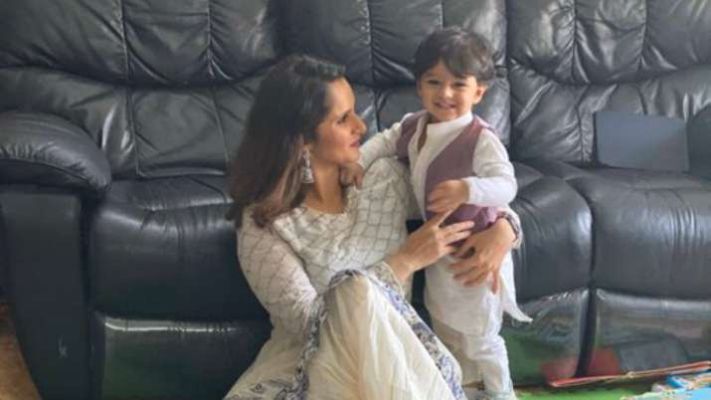 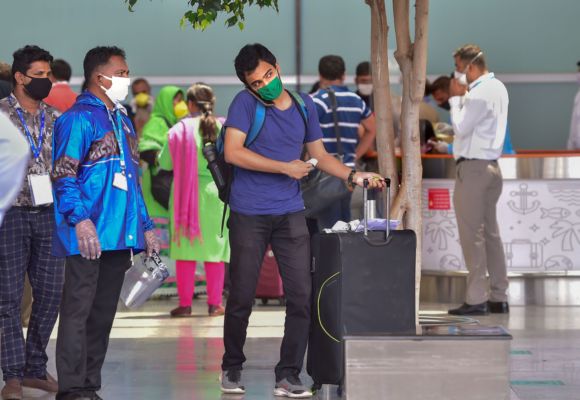 At least 82 flights cancelled at Delhi airport, over 30 in Bengaluru 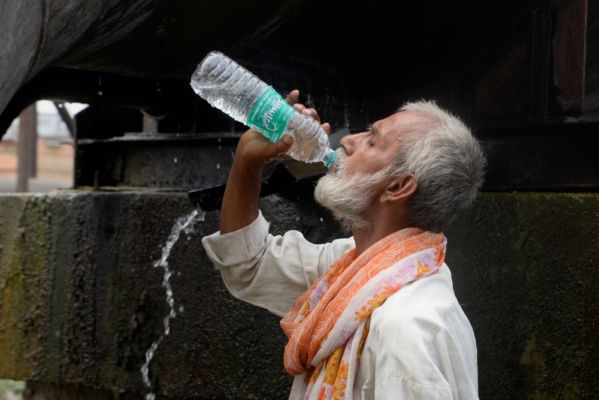 Thunderstorm to bring respite from heatwave on May 29-30: IMD

Muzaffarnagar: Over 20 people booked for offering namaz in mosque amid restrictions
Advt 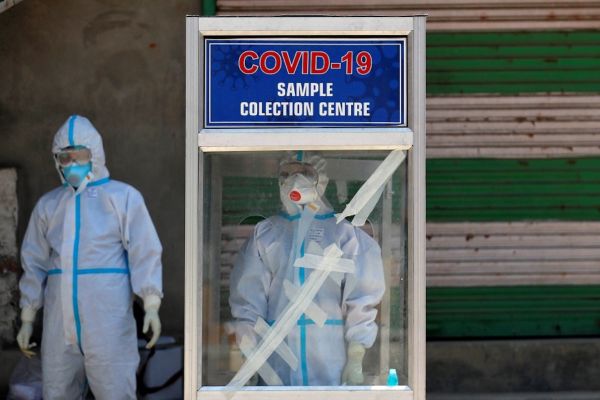 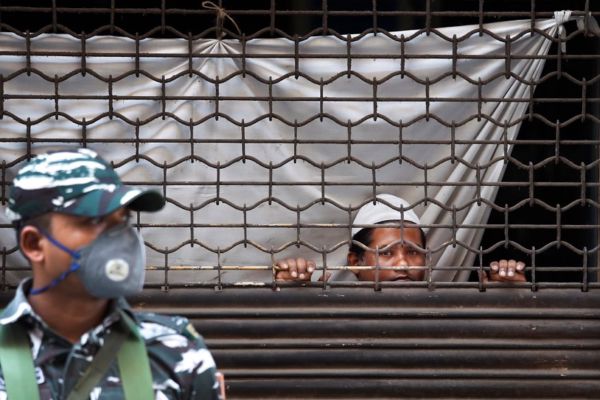