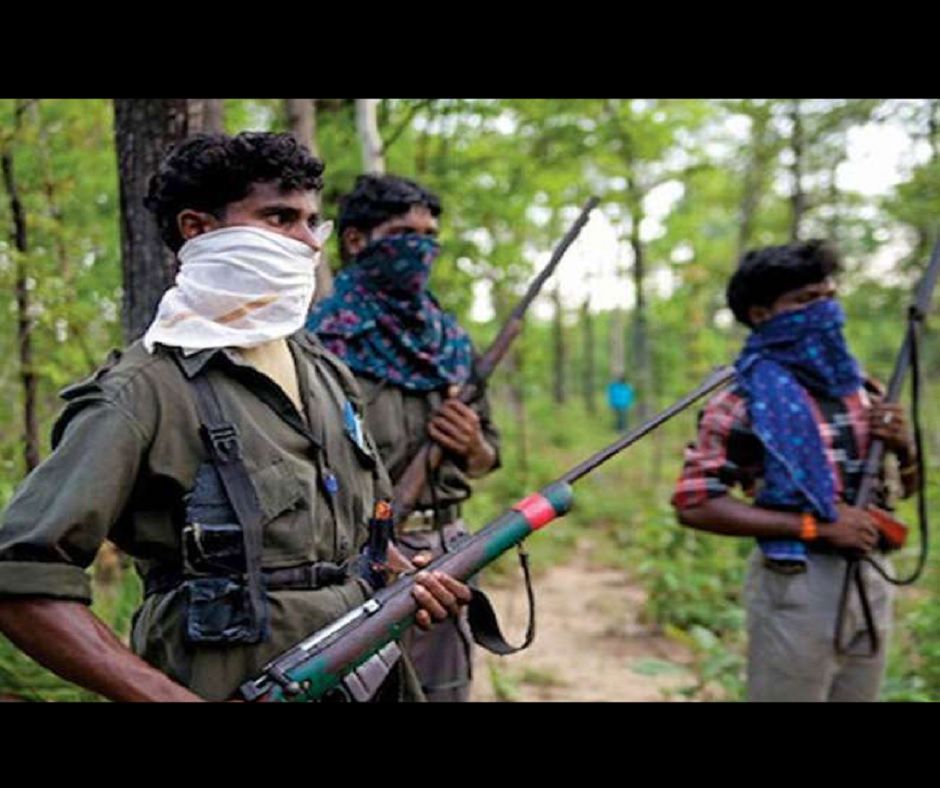 New Delhi | Jagran News Desk: Central Reserve Police Force (CRPF) personnel Rakeshwar Singh Manhas, who was kidnapped by the Naxals after the deadly gunfight with the security forces in the jungles of the Bijapur and Sukma districts on April 3, has been released by the Maoists, reported news agency ANI quoting Chhattisgarh Police sources.

Though an official confirmation is awaited, media reports suggest that Singh, who was in captivity for more than 100 hours, was released into the custody of Gondwana Samaj chief Dharmpal Saini.

"Today is the happiest day of my life.