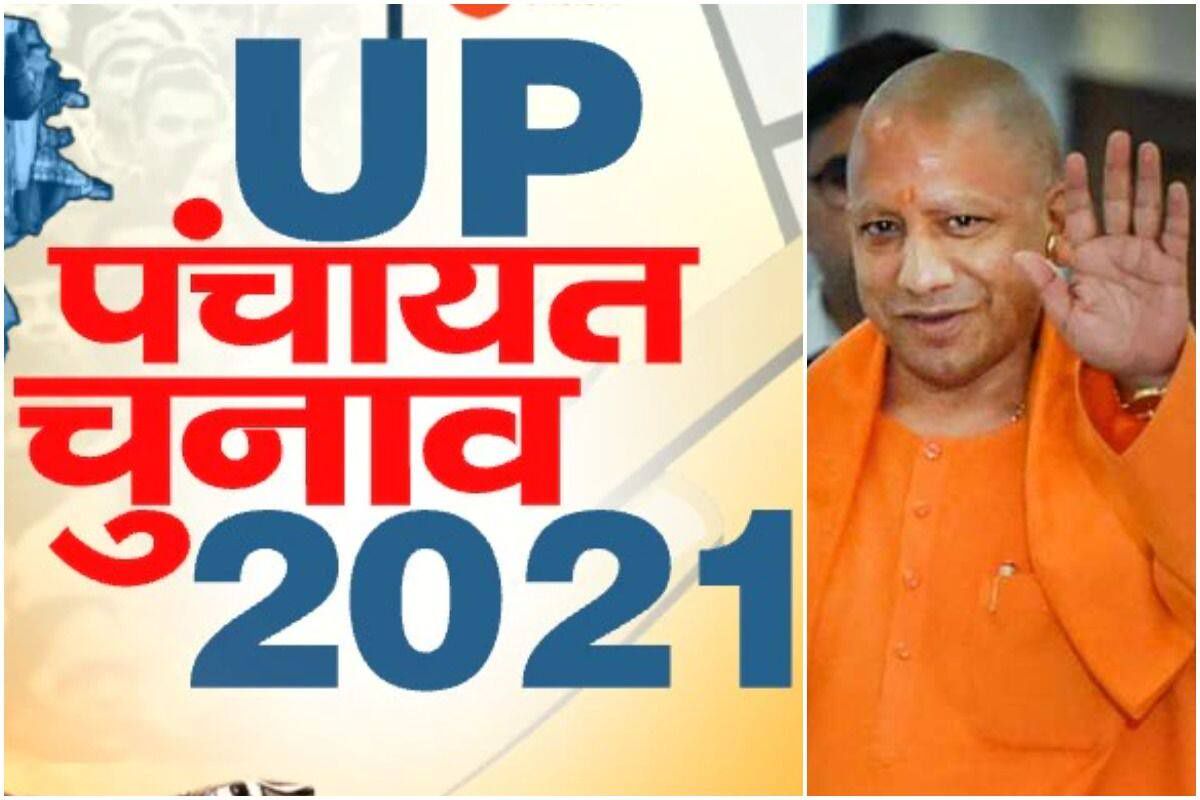 Vaccine For All Above 18 Starting May 1
Advt