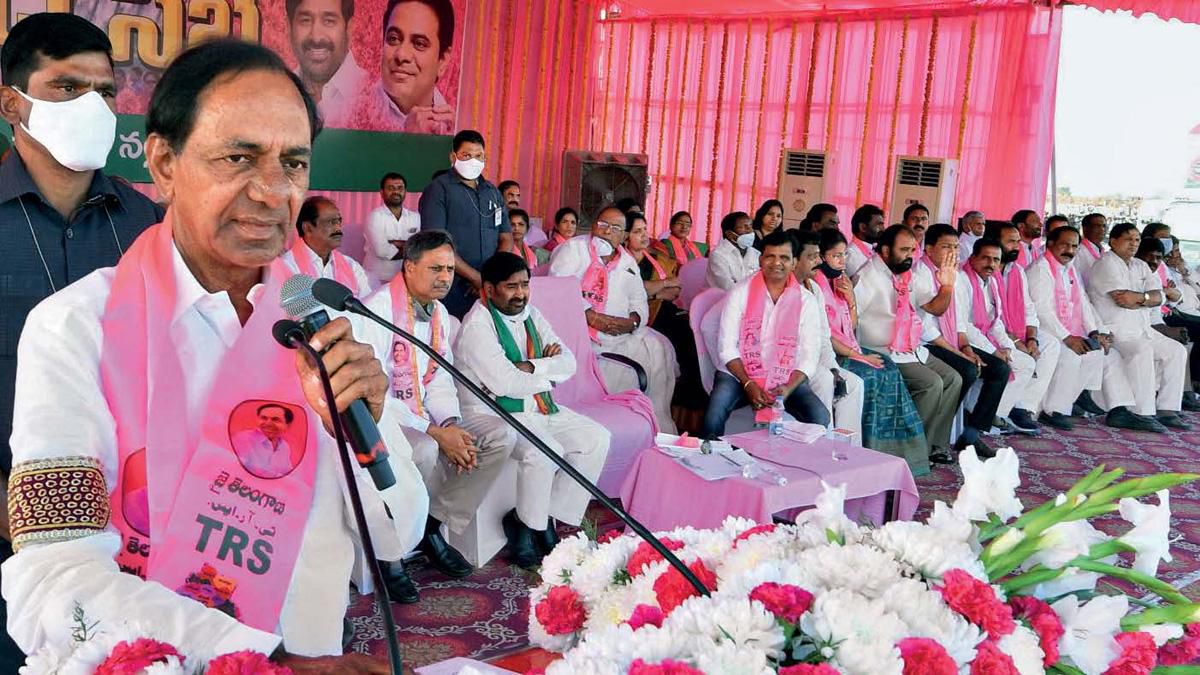 In a last-minute rejig, Telangana chief minister K. Chandrashekar Rao (KCR) chose Gadwal Vijayalakshmi as the mayor of Hyderabad on February 11, and named frontrunner Mothe Srilatha Reddy as her deputy. Though the ruling Telangana Rashtra Samithi (TRS) was reneging on its promise that a woman from the influential Reddy community would be the new mayor, the party's sub-par performance in the Greater Hyderabad Municipal Corporation (GHMC) polls is believed to have forced KCR's hand. Vijayalakshmi's appointment, the TRS hopes, will placate the irate backward classes, whose patience with the party seems to be wearing thin.