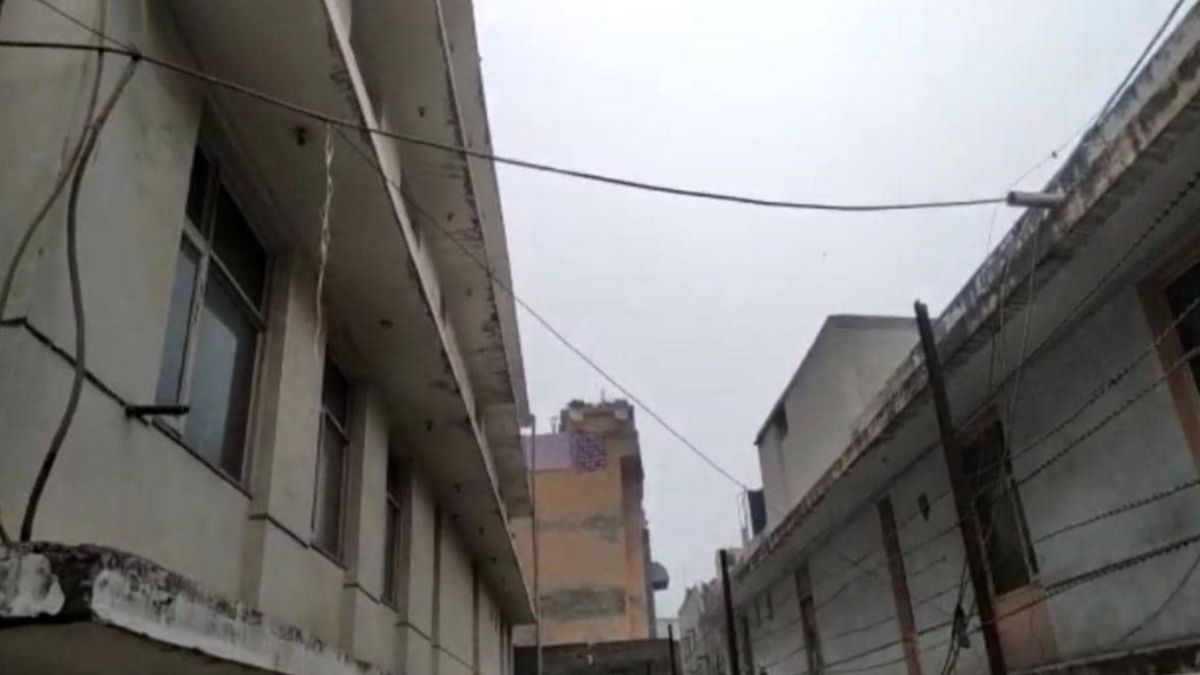 Two men in Delhi's Geeta Colony died after falling off the roof of a factory on Sunday. The two friends, identified as Shafiq and Shakeel, were apparently joking and tickling each other when they lost balance and fell from the roof. They were rushed to the hospital immediately but could not be saved.

The incident occurred in Geeta Colony where the two friends who worked at the same factory were having lunch on the roof of the building. Soon, they started joking and tickling each other after which they lost balance and fell down on the street.