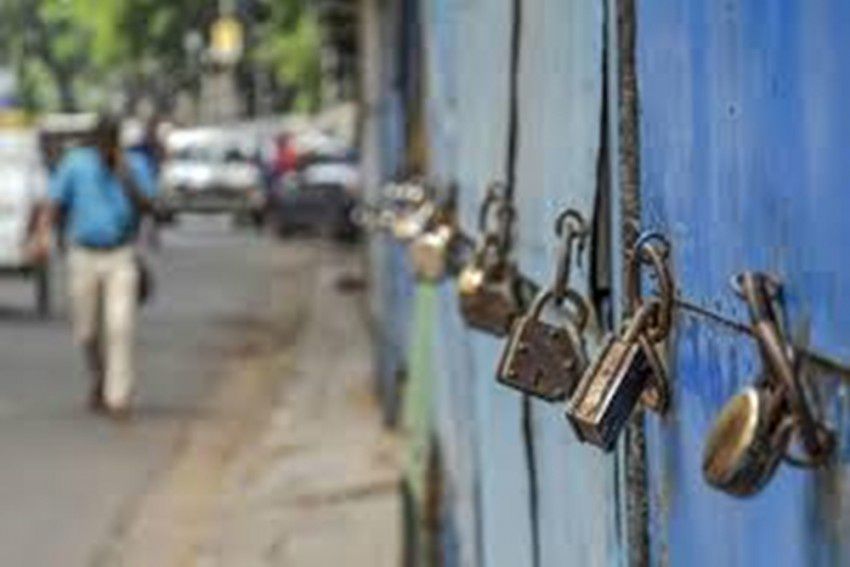 The Confederation of All India Traders (CAIT) had announced a bharat bandh on February 26, however, a mixed response is expected to the 'Bharat Vyapar Bandh' on Friday with traders' bodies split over joining the nationwide shutdown call to protest against the issues related to GST and e-commerce.

While CAIT claimed that more than 8 crore traders belonging to over 40,000 business organisations across the country, including Delhi, will join it by shutting their commercial establishments, other traders' bodies said they have not extended support to the Bandh.