The Indian Embassy in Japan on Saturday said it is making efforts to disembark all the Indians on board the cruise ship moored off the Japanese coast after the end of the quarantine period as authorities confirmed that 218 people, including three Indians, have been infected with the deadly disease on the ship.

A total of 138 Indians, including 132 crew and 6 passengers, were among the 3,711 people on board the quarantined ship that arrived at the Japanese coast earlier this month.It was quarantined after a passenger who de-boarded last month in Japanese coast after the end of the quarantine period The Indian Embassy is in contact with Japanese authorities, the ship management company and Indian nationals on board the ship. 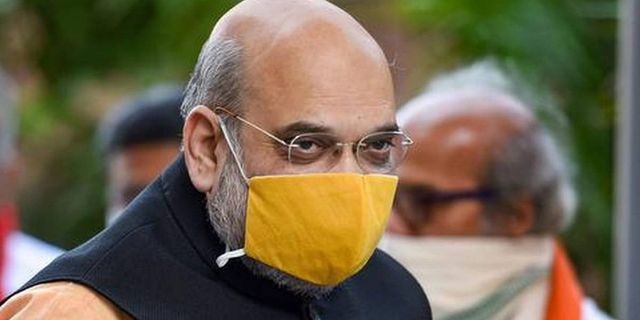 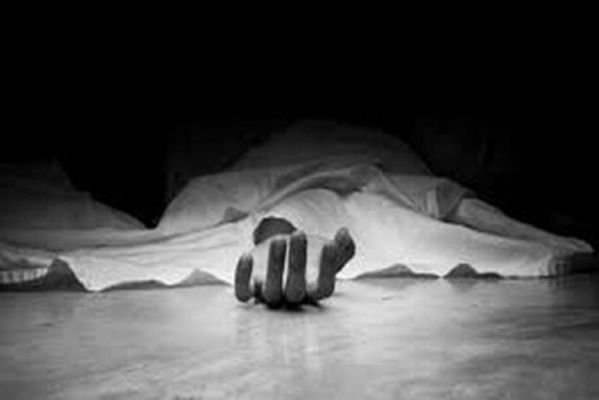 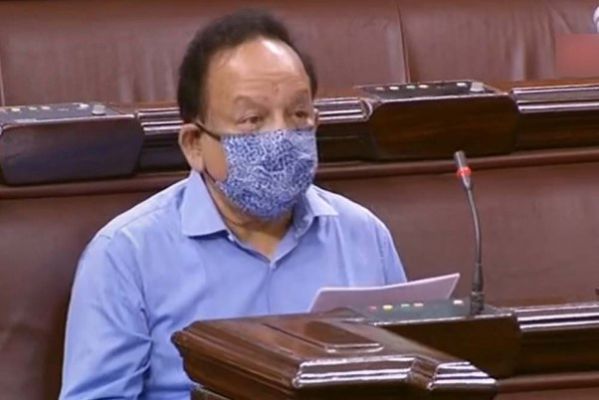 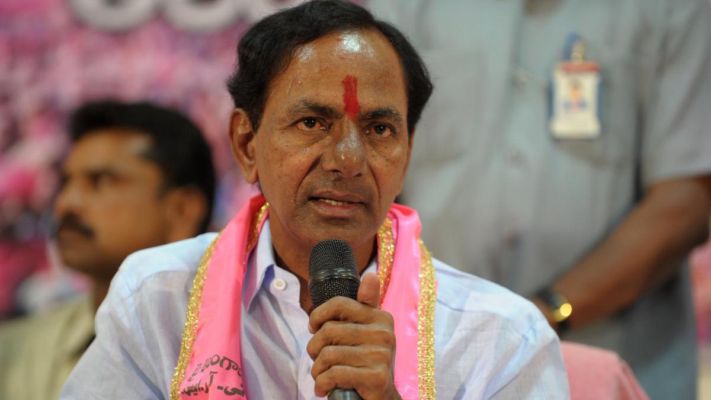 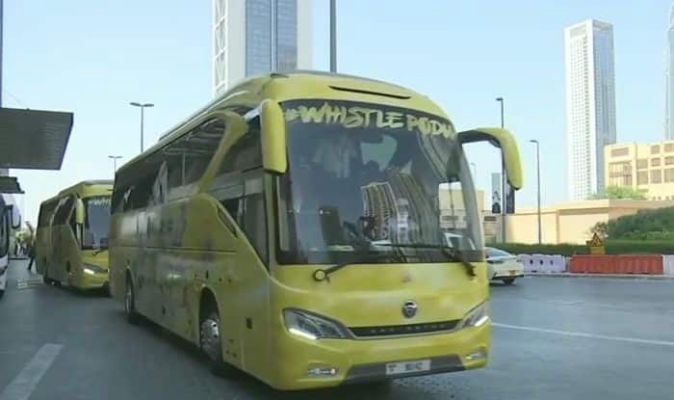 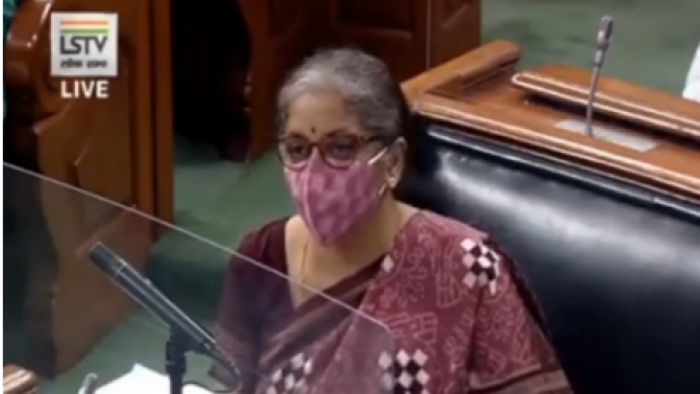 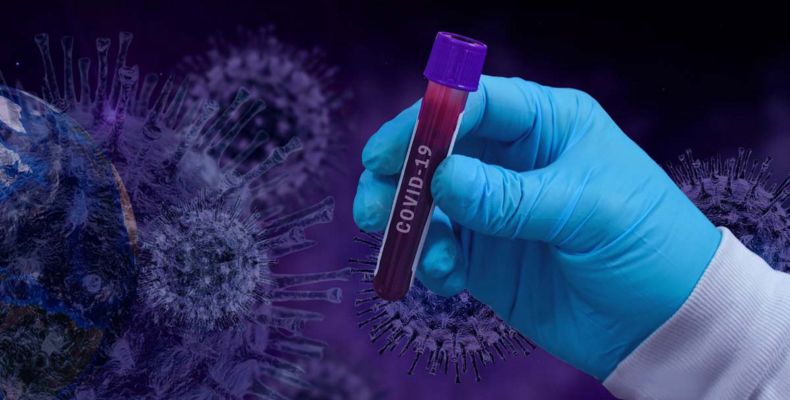 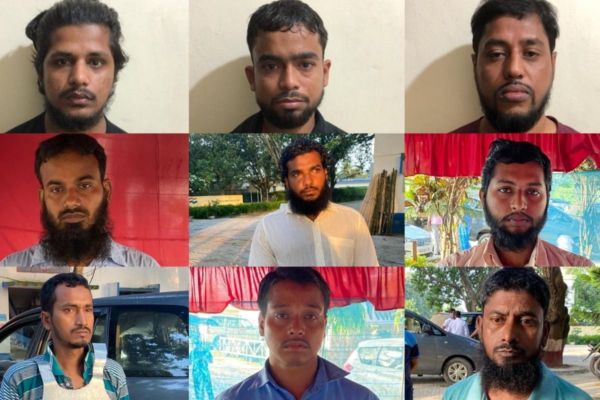 9 Jihadists Arrested by NIA Were Promised Weapons by al-Qaeda Commander Based in Pakistan: Sources 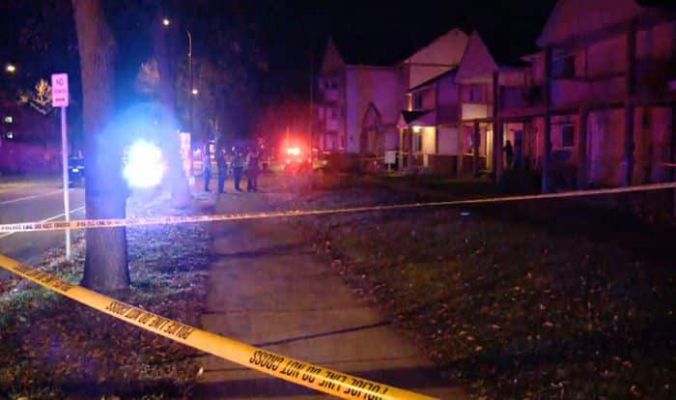 New York: 2 Killed, 14 Injured After Shooting at a Party in Rochester
Advt 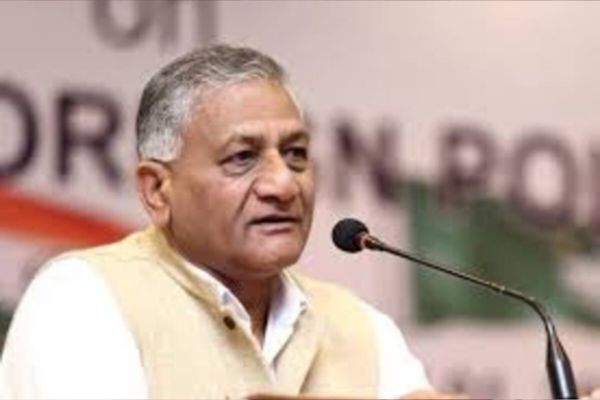 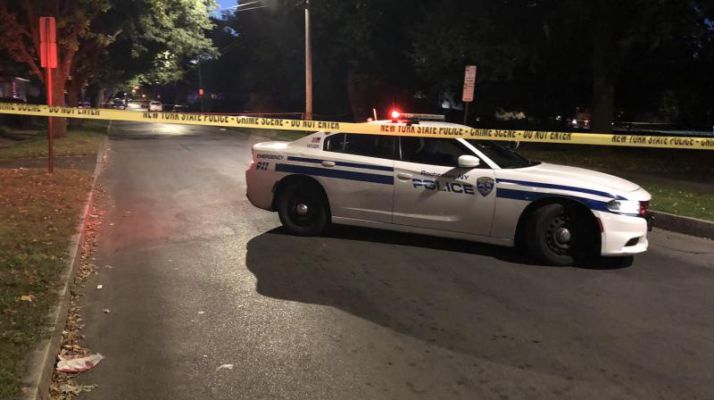 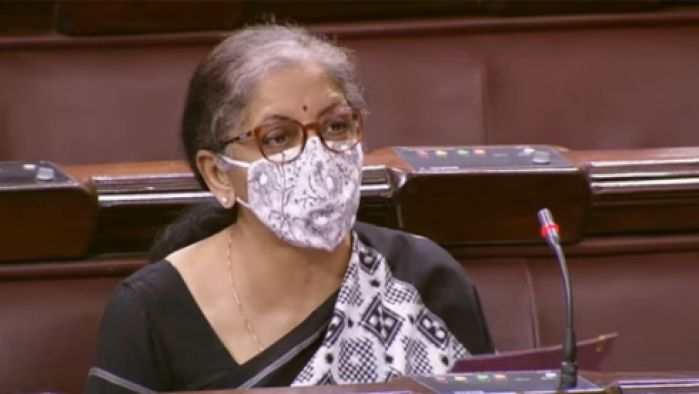 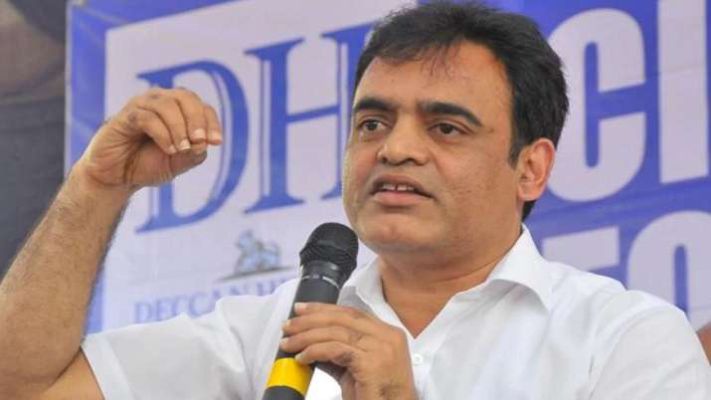 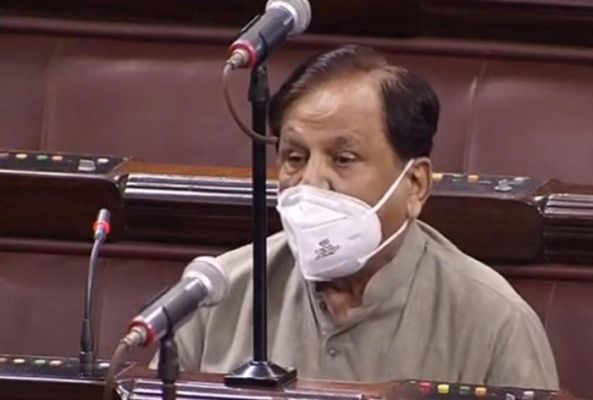 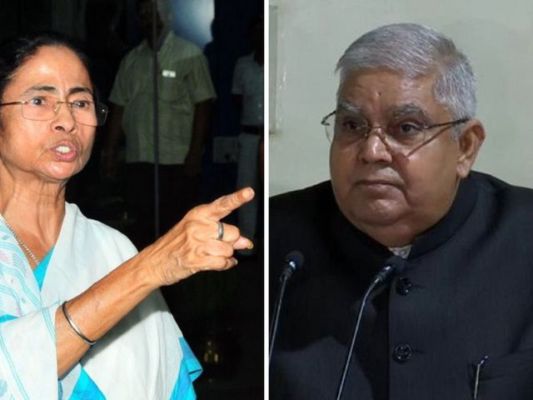 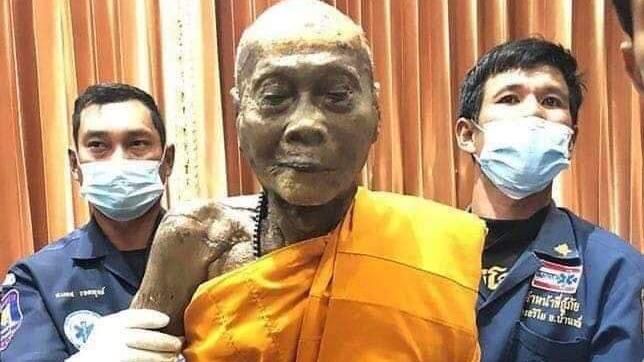 Fact Check: Dead monk smiling even after a hundred years? No, here is the truth about the viral pic
sitemap Disclaimer
Newsdig.in 2019