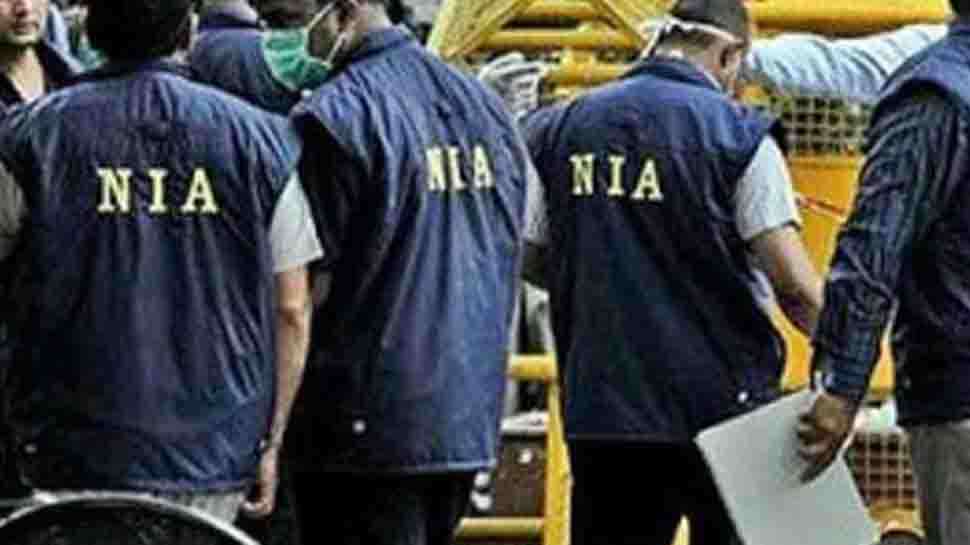 Amritsar: Nine Khalistan Zindabad force terrorists arrested for their alleged involvemnet in the Tarn Taran blast case will be produced before an National Investigation Agency court on October 11. The agency will interrogate all the arrested terrorists who have been remanded judicial custody till October 11.

''The judge has ordered that all the accused are to be produced before a National Investigation Agency (NIA) court on October 11'' said Sub-inspector Balbir Singh after the Punjab Special Operation Cell produced them before a court in Amritsar on Wednesday.

The Khalistan Zindabad Force module was busted by Punjab police on September 22 and four terrorists were arrested along with a huge cache of arms.