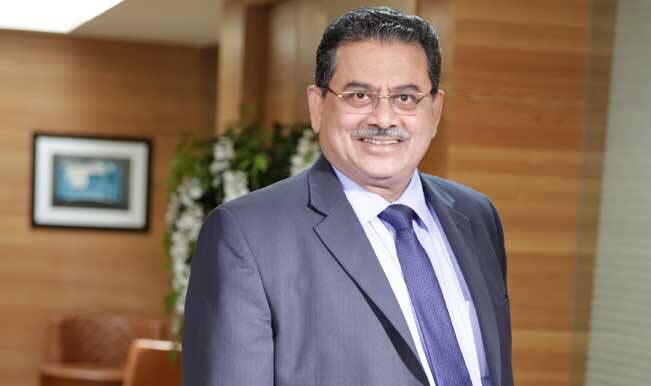 Kochi: MG George Muthoot, chairman of Muthoot Finance, the largest gold loan NBFC in the country, passed away on Friday evening in his New Delhi home after a fall from stairs, according to the family. The 71-year-old Muthoot was for long based in the National Capital even though his diversified group that runs over 20 businesses from gold loans to securities, realty estate to infrastructure, hospitals to hospitality and education, is headquartered in Kochi.

Mathai George George Muthoot was born in November 1949 in Kozhencherry in the present day Pathanamthitta district of Kerala as the son of M George Muthoot, who began the finance business and as the grandson of Muthoot Ninan Mathai, the group founder. After graduating from the Manipal Institute of Technology with a degree in mechanical engineering, Muthoot joined the family business as an office assistant and in 1979 he became the managing director and group chairman in February 1993.

In the early 1980s, the large family broke up and the family empire was divided between the cousin brothers and this led to the creation of Muthoot Pappachen Group, another diversified group in the state which runs rival gold loan company Muthoot Fincorp.