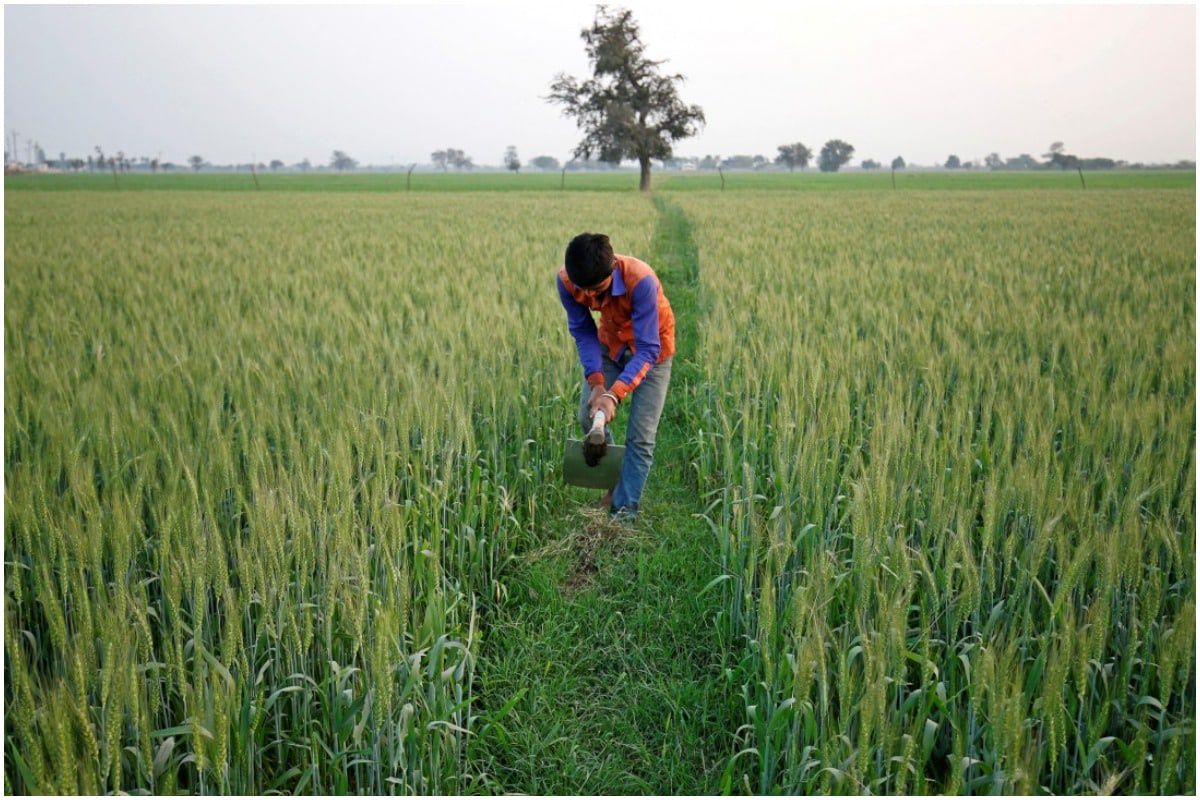 In an historic decision, the farming in Dang district of Gujarat has been declared completely chemical free. The Gujarat Deputy Chief Minister and Finance Minister, Nitin Patel, announced the major decision at the State budget on March 3.

Patel said in his budget speech that the government has made a provision of Rs 32 crore for providing subvention of Rs 10,000 in the first year and Rs 6,000 in the second year to encourage farmers, who have opted for organic farming with the objective for making farming in the entire Dang district completely chemical free.