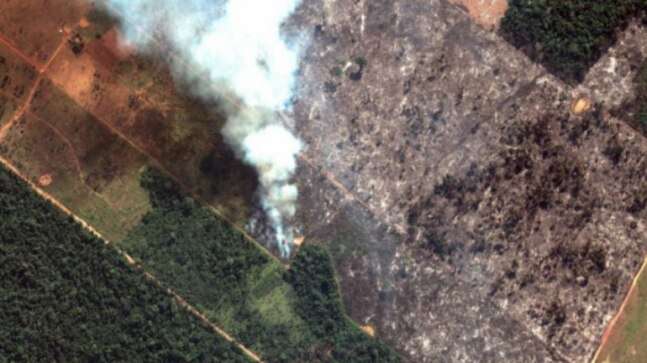 Leaders of the Group of Seven nations said Sunday they are preparing to help Brazil battle fires burning across the Amazon region and repair the damage even as tens of thousands of soldiers got ready to join the fight against blazes that have caused global alarm.

French President Emmanuel Macron said the summit leaders were nearing an agreement on how to support Brazil and said the agreement would involve both technical and financial mechanisms "so that we can help them in the most effective way possible."

German Chancellor Angela Merkel said her country and others will talk with Brazil about reforestation in the Amazon once fires there have been extinguished.

A thinking adventure that continues into the digitzed era

The day the music lived

Demonetisation demon back to haunt jewellers