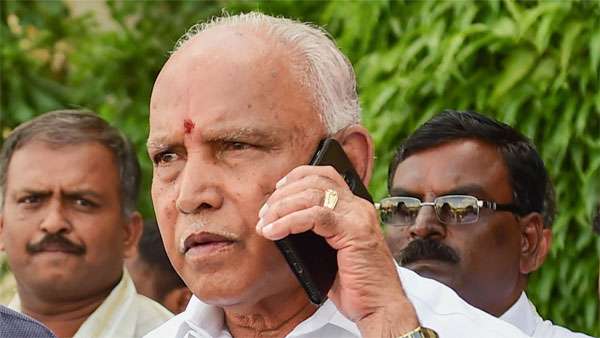 Bengaluru, Aug 26: Karnataka Chief Minister, B S Yediyurappa is likely to allocate portfolios to the newly sworn in ministers.

There is speculation that Karnataka may get three deputy chief ministers. The three deputies are likely to be Govind Karajol, Ashwath Narayan and Laxman Savadi. In addition to this the trio are likely to get portfolios such as Irrigation, Transport and PWD.

Karajol, it may be recalled was the first to take oath, when Yediyurappa inducted the ministers on August 20. They were followed by Ashwath Narayan and Savadi.

While Yediyurappa was not in favour of having deputy chief ministers, seniors within the party were insistent.