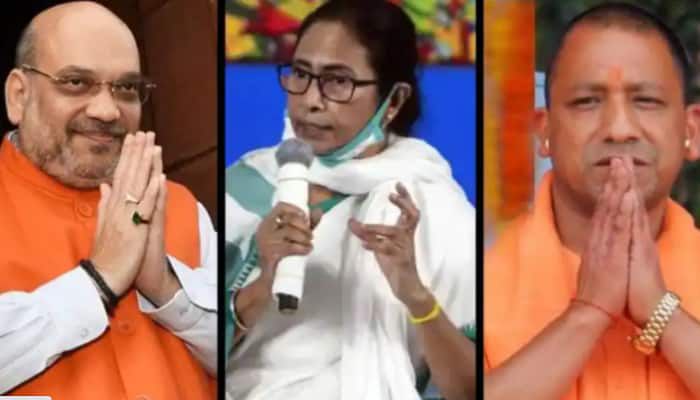 Chief Minister Mamata Banerjee was mostly the only big face for the ruling party during the poll campaigns, but the BJP brought out its big guns to give the TMC supremo a tough competition, with UP Chief Minister Yogi Adityanath, national president of the party JP Nadda and Home Minister Amit Shah campaigning all out.