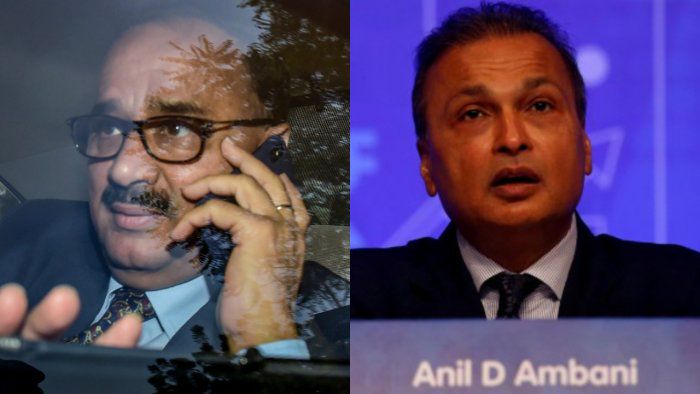 Industrialist Anil Ambani and his close aide Tony Jesudasan figure were added to a list of potential targets for surveillance using controversial Israeli spyware Pegasus at a time the controversial Rafale deal started attracting allegations of corruption involving Narendra Modi government. The names of former CBI chief Alok Verma and his bete noire Rakesh Asthana, an IPS officer who heads BSF, as well as officials of Dassault Aviation, which manufactures Rafale, and Boeing also figure in the list.

Their phone numbers were part of the leaked database accessed by the French media non-profit Forbidden Stories and shared with an international media consortium, which include Washington Post, The Guardian and The Wire.

Sub-inspector Suspended for Charges of Raping Colleague in Telangana
Advt