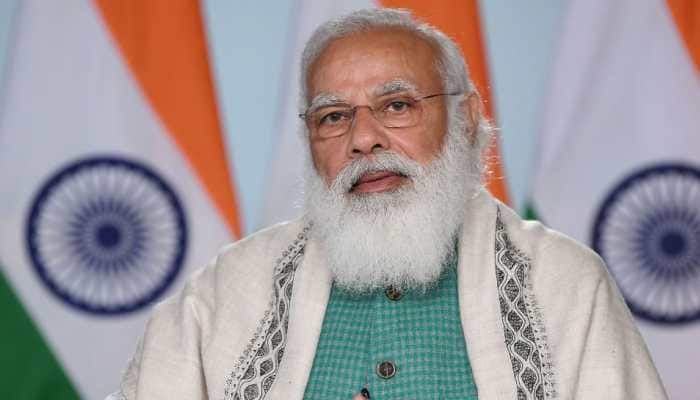 "The Prime Minister expressed his concerns in delays being observed in execution of some of the projects, and directed the officials concerned that all pending issues should be resolved in a time-bound manner, and wherever possible, in Mission Mode," the PMO stated.