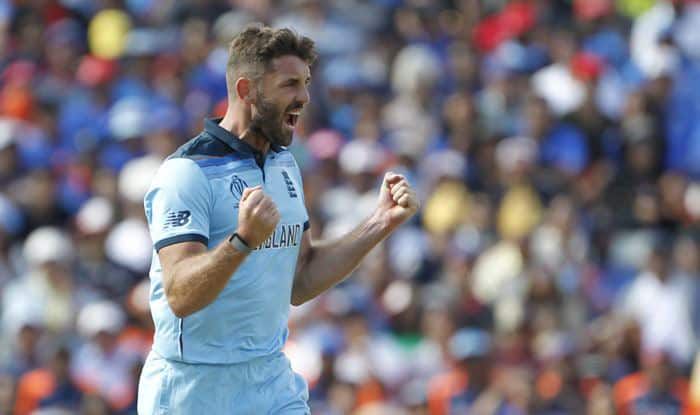 The fact that he wasn't among the 55 players called up to resume training has also put a big question mark over his England career.

Plunkett's wife is American and the veteran admits he may settle there.

"It would be nice be involved in some sort of cricket over there," the 35-year-old was quoted as saying by the BBC. "My kids might be American, so it would be quite cool to say to them that I played for England and the US."

USA were given ODI status last year and have already seen the likes of Rusty Theron (former South Africa bowler), Xavier Marshall (former West Indies batsman) turn out for them. 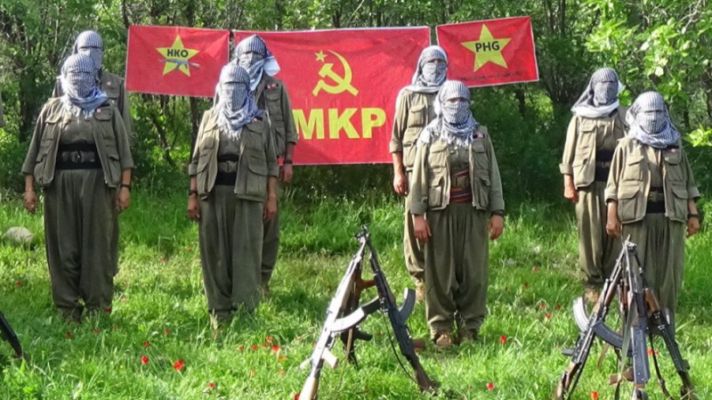 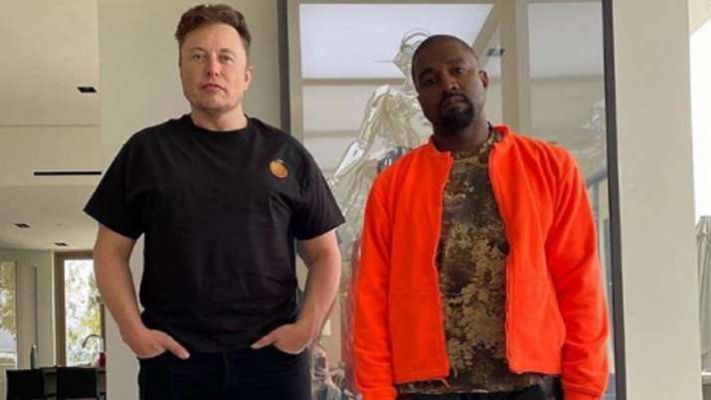 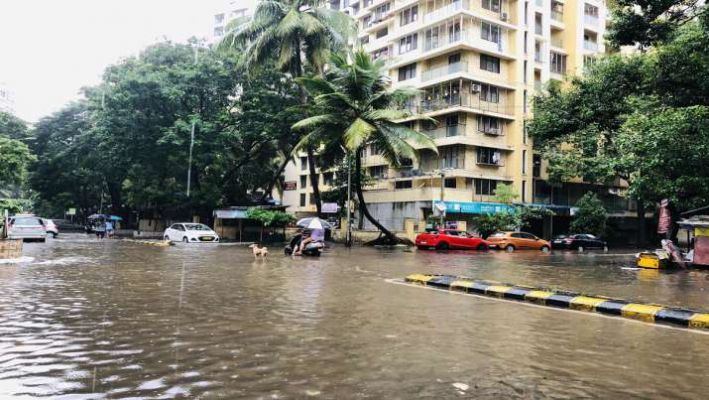 Mumbai Rains: Andheri to Chembur; Full list of waterlogged roads, areas that should be avoided
Advt 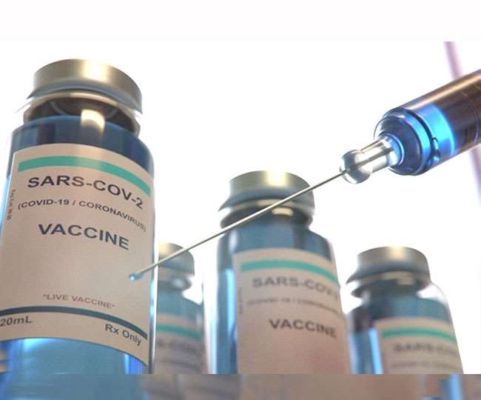 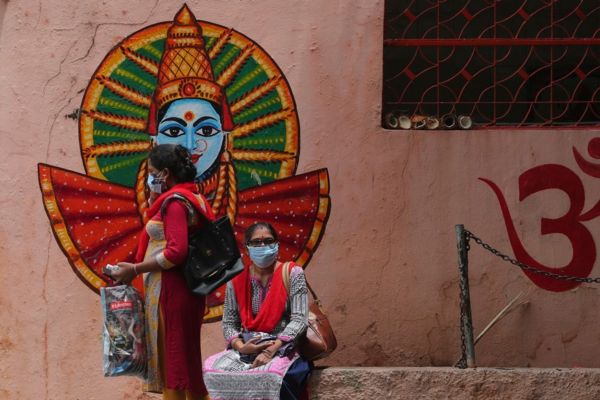 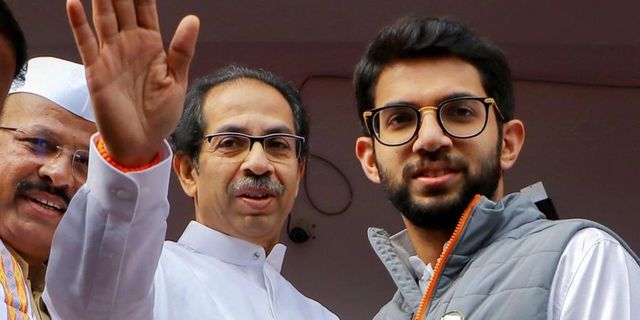 Let them do their work; our priority is to tackle COVID-19: Aaditya Thackeray snubs opposition's criticism 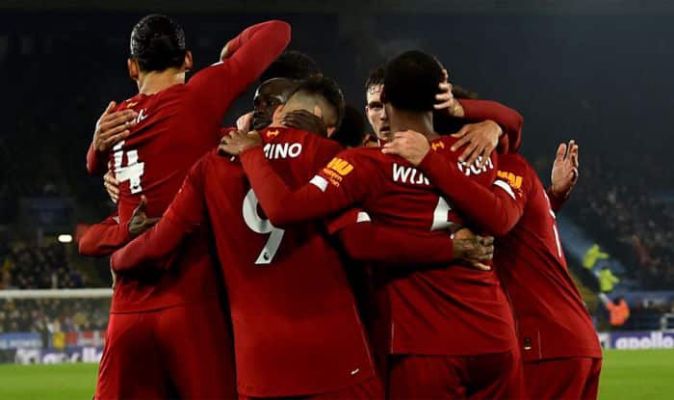 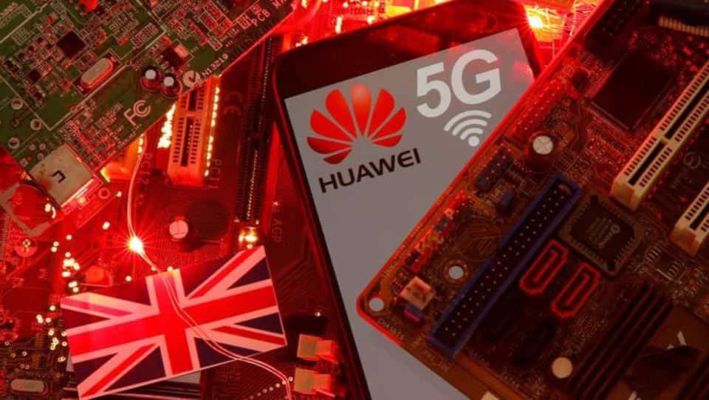 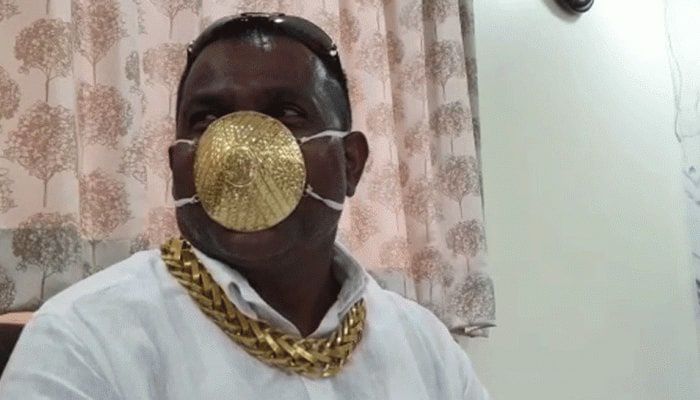 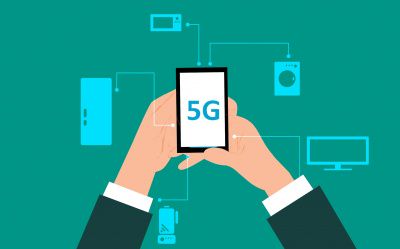 UK prepares to end use of Huawei's tech in 5G network 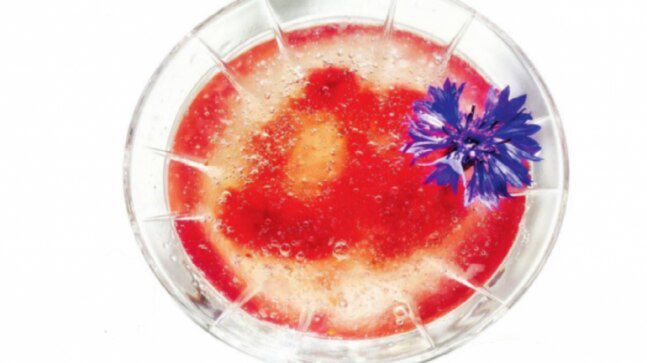 A cuppa of health 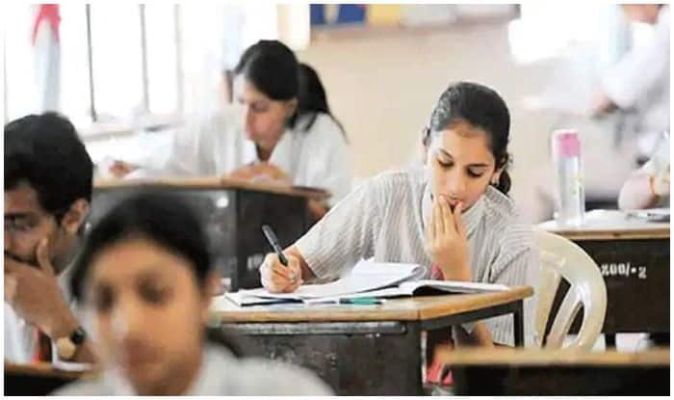 CBSE Result 2020 Latest News: Class XII Scores to be Out by July 15; How to Get Mark Sheet And Pass Certificate This Year? Know Here 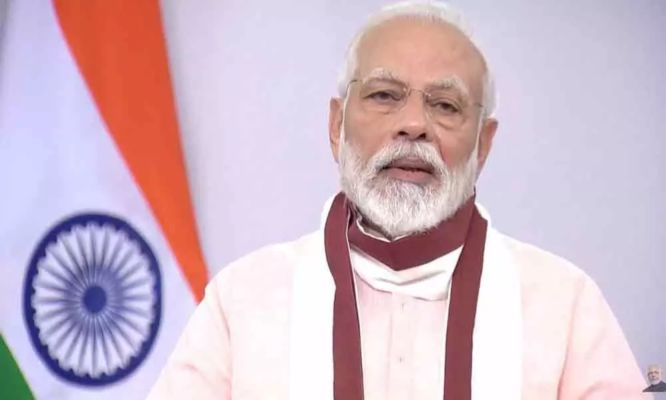 With power of 7-S mantra, BJP workers should keep moving ahead: PM Modi 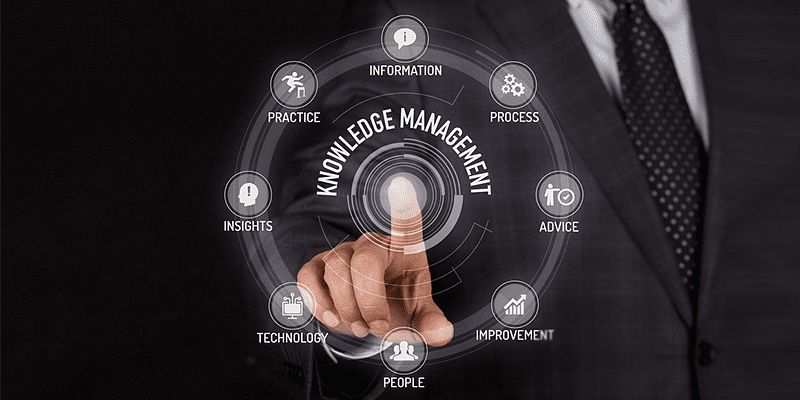 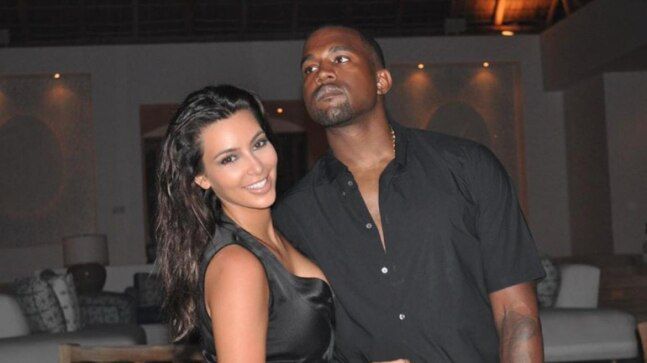 Kanye West announces he will run for US President in 2020, Twitter responds with jokes
sitemap Disclaimer
Newsdig.in 2019