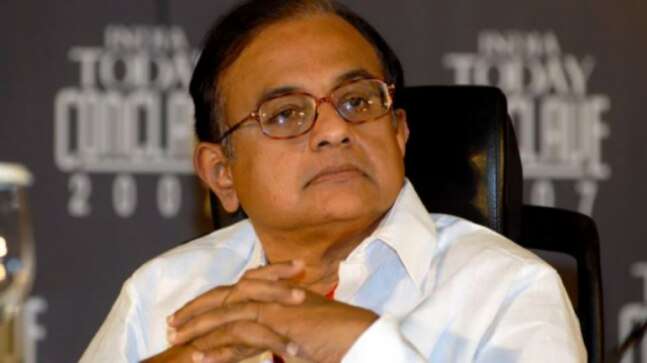 The Supreme Court will today hear the appeals filed by former union minister P Chidambaram against the Delhi High Court's order rejecting his anticipatory bail plea in the INX media case being probed by the CBI and ED case against him.

A special anti-corruption court on August 22 sent Chidambaram to the CBI custody till August 26 for interrogation. As the senior Congress leader's custody will end today, he will be produced before the CBI court.

An apex court bench of Justice R Banumathi and Justice AS Bopanna will hear the appeals of Chidambaram against Delhi High Court order, which had granted him interim protection from arrest till August 26 in connection with INX media case probed by the Enforcement Directorate (ED).

Clear the clutter: Ravi Valluri on how to achieve inner peace
Advt