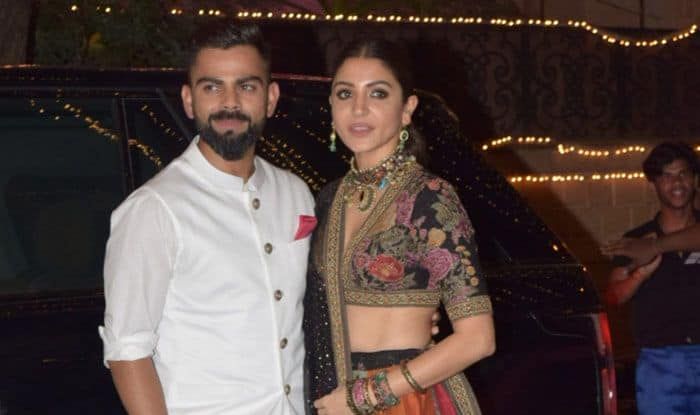 The BCCI has reportedly given a verbal assurance to India cricketers that their families will be allowed to travel with them for the upcoming tour of Australia. The two-and-a-half-month long tour will get underway by the end of this month and continue till January next year.

Few players including the likes of Ravindra Jadeja haven’t taken their families to the UAE for the ongoing IPL season which began from September 19. The players had arrived in August for the season and a denial for the Australia tour would have meant that such players will be away from their families for almost six months. 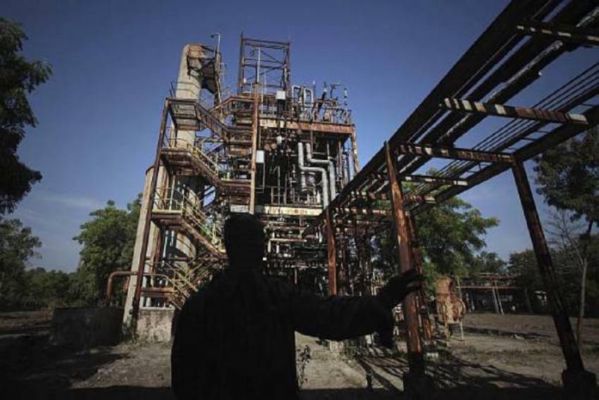 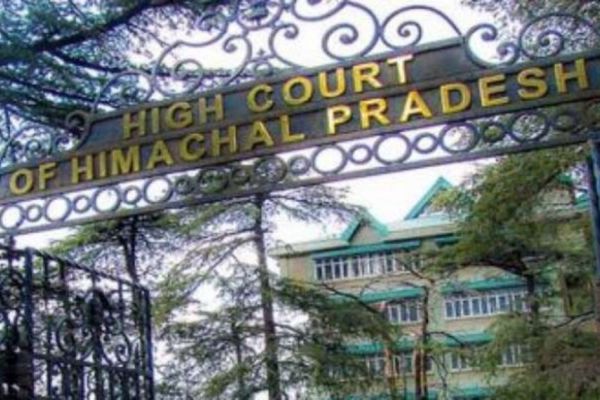 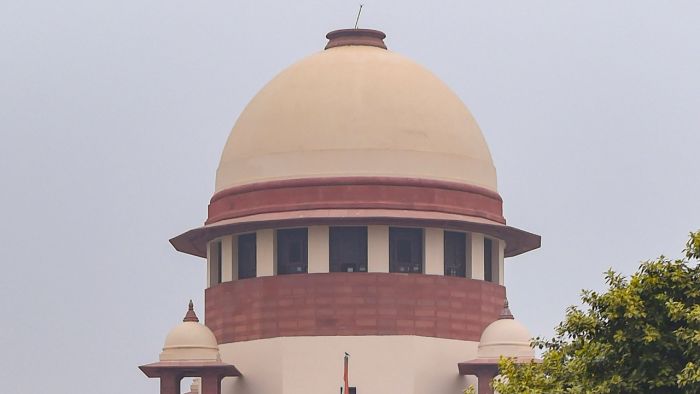 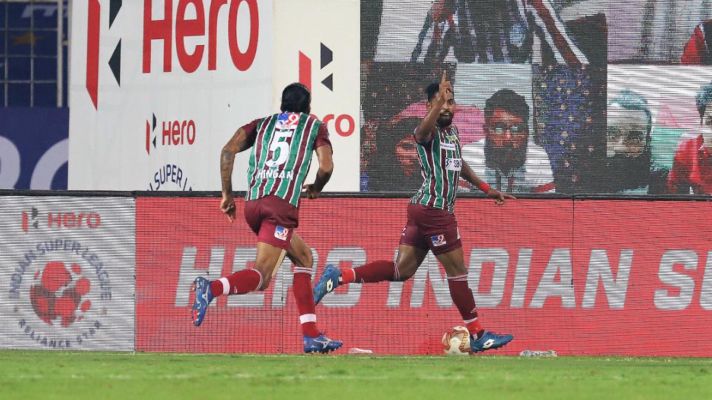 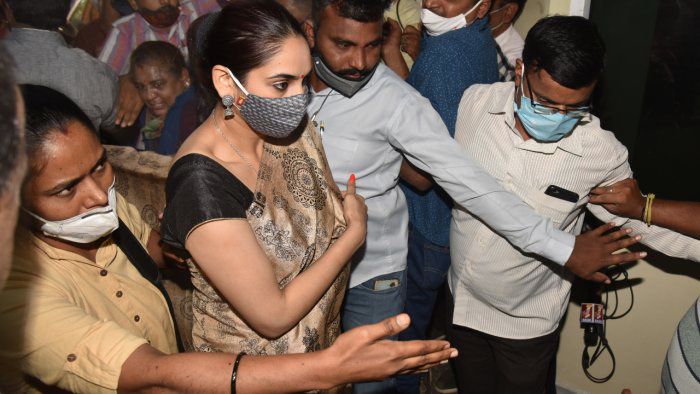 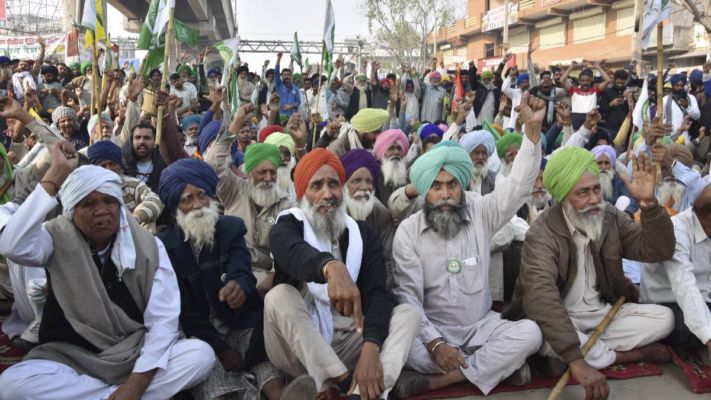 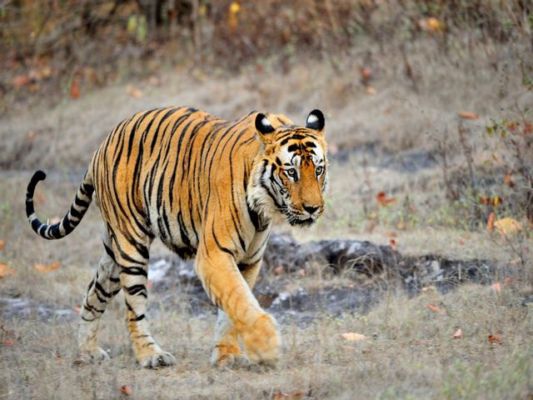 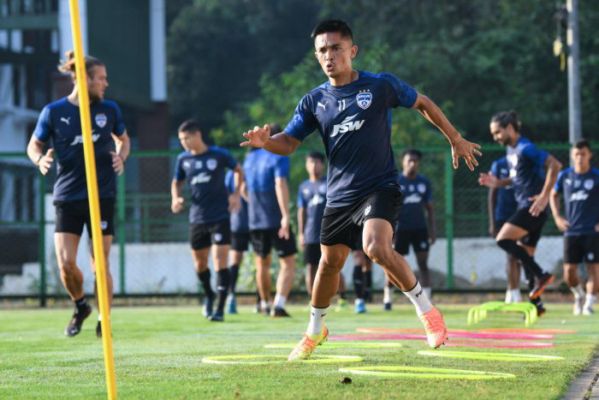 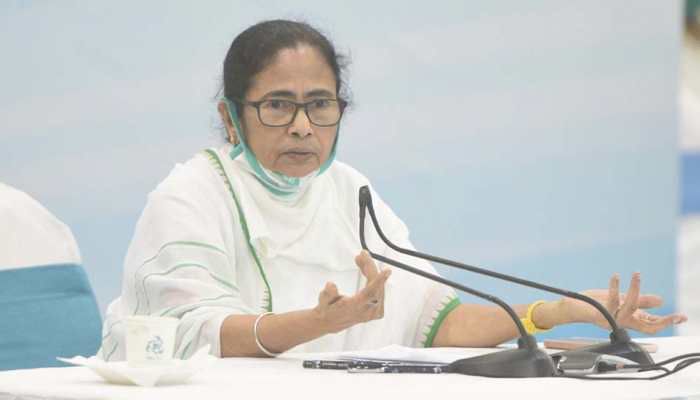 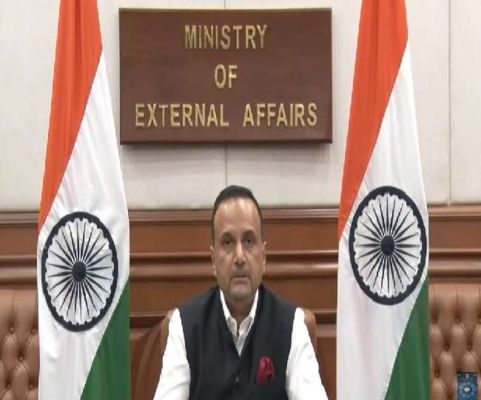 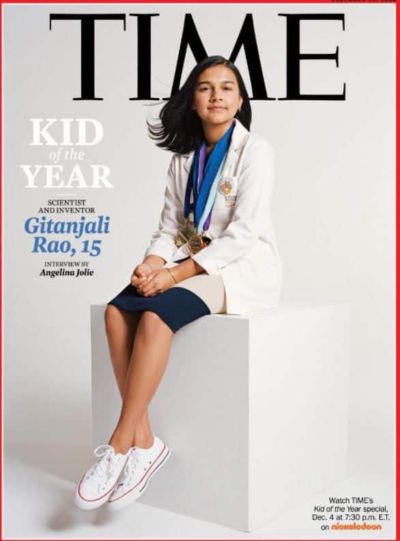 Social distancing given up in all gatherings everywhere: SC
sitemap Disclaimer
Newsdig.in 2019