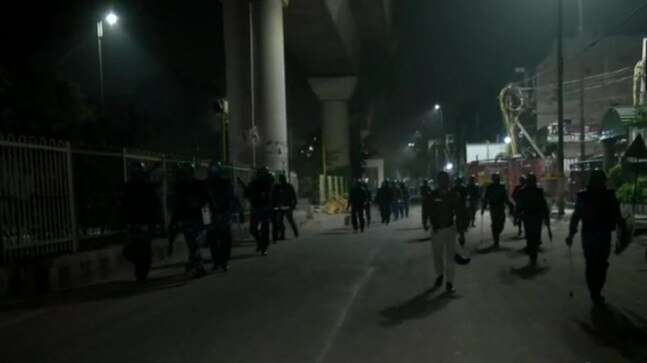 As many as 38 people have died in the violent clashes that took place in parts of North East Delhi this week over the Citizenship Amendment Act (CAA). And, to make sure that the situation remains calm, Delhi Police and paramilitary personnel are on their toes patrolling all night in the riot-hit areas.

There have been no instances of violence in the past 40 hours as the security forces continue to remain vigilant in the sensitive areas.

Three PCR vans each were patrolling the streets in the intervening night of Thursday and Friday in Maujpur, Karaval Nagar, Bhajanpura, Seelampur, and Jaffarabad areas of North East Delhi and were taking rounds of streets to keep miscreants at bay.

Another tests positive for coronavirus in Karnataka, taking toll to 125

WHO to launch second solidarity trial for coronavirus vaccine
Advt 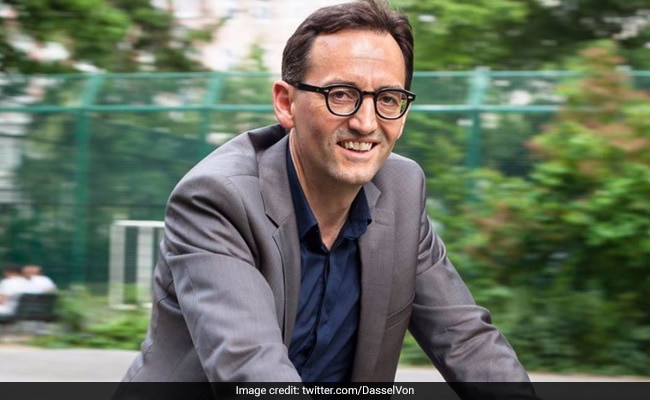 Why A German Mayor Infected Himself With Coronavirus On Purpose

Did you Know Divyanka Tripathi was in Ramayana? Check out the pics!
Advt 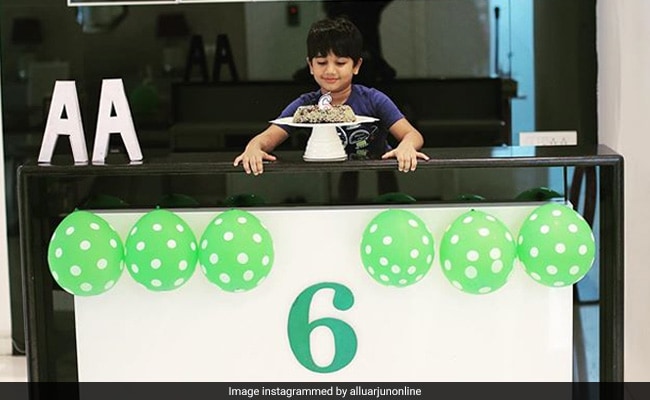