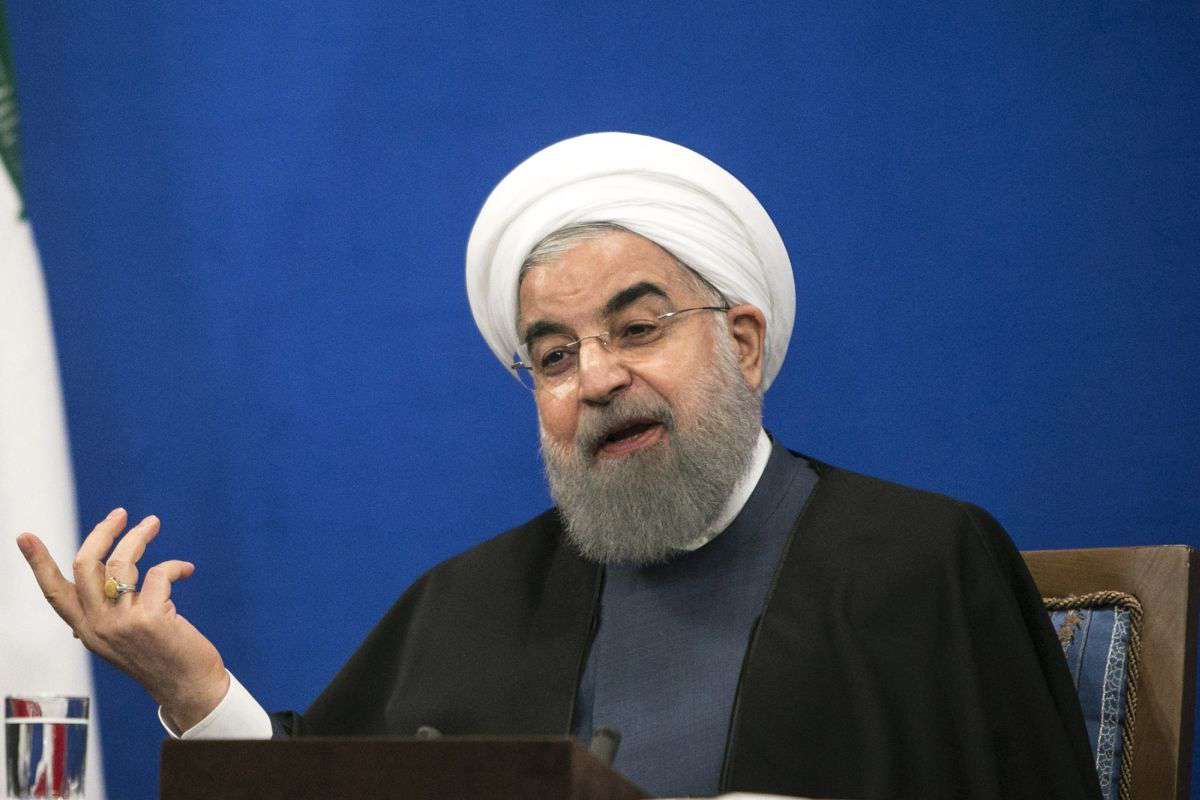 'US warmongering against Iran will fail says, President Hassan Rouhani

Iranian President Hassan Rouhani said on Wednesday that the United States would fail its "warmongering" and warned that Iran was ready to further reduce its nuclear commitments in response.

During a meeting with his Cabinet, Rouhani said, "The Americans must understand that bellicosity and warmongering don't work in their favour. Both. must be abandoned", according to the government's Twitter account.

Earlier this month, the US had imposed its first-ever sanctions against Iran's space agency and accused it of disguising a missile program.

The US said that the Iranian space launch vehicle technology is "virtually identical and interchangeable with those used in ballistic missiles," including ways of controlling a missile during its flight.

Will not be making Bollywood films, says Mahesh Babu

Sebi gets tough on Infosys, to order forensic probe of whistleblower's allegation