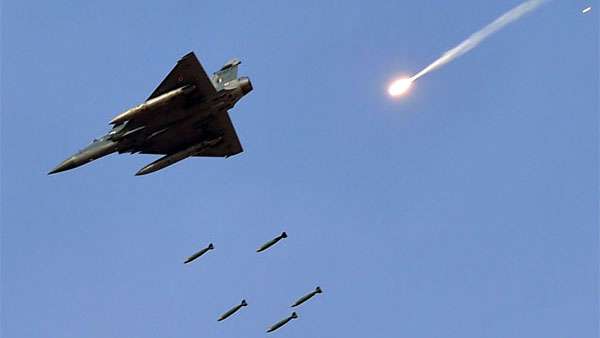 New Delhi, Aug 15: Squadron Leader Pankaj Arvind Bhujade, one of the winners of this year's Vayu Sena Medal (Gallantry) for his role in the Balakot air strike, initially studied in a village school in Vidarbha in Maharashtra and went on to become a frontline fighter pilot of the IAF.

Bhujade is among the five pilots who have been awarded the Vayu Sena Medal (Gallantry) for their role in bombing a Jaish-e-Mohammed (JeM) terrorist training camp at Balakot in Pakistan in February.