Bollywood was ruled by two Bong beauties, Kajol and Rani Mukerji. Not only the two of them re-defined love and romance on big-screen but also gave us a glimpse of what authenticity in playing a character means. It is a known fact that Kajol and Rani are not the best-of-pals despite being from the same family. The two made their cold war quite evident on Karan Johar's Koffee with Karan.

While Kajol fell-in-love with Ajay Devgn and got married to him, Rani found love in the arms of an already married Aditya Chopra. The two got married in a hush-hush ceremony in Italy soon after Chopra's divorce. 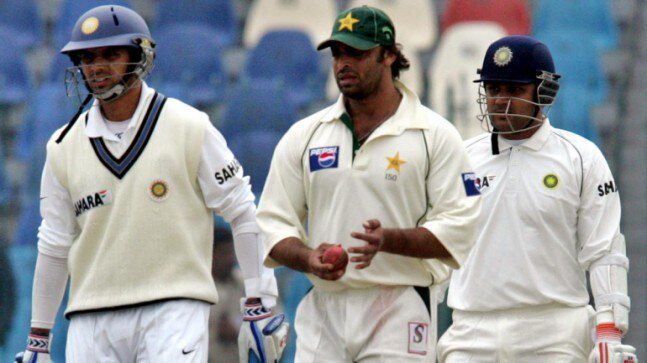 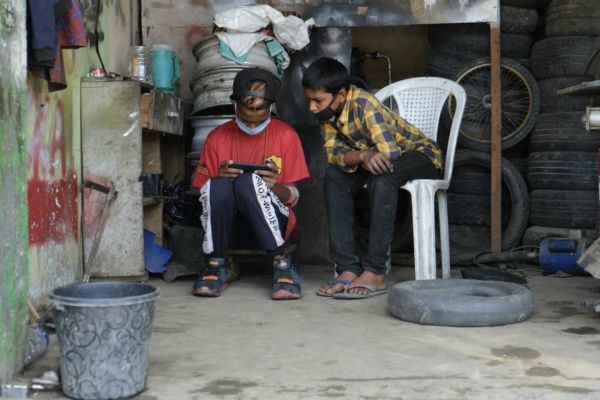 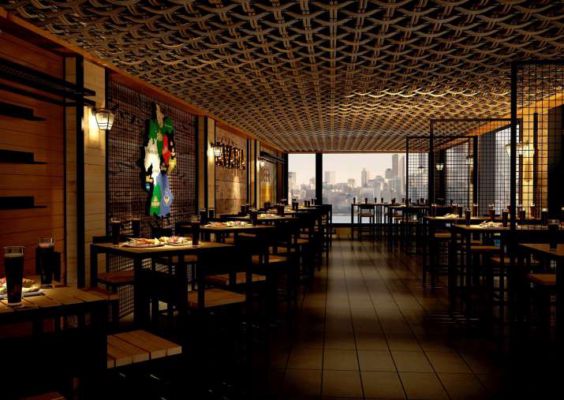 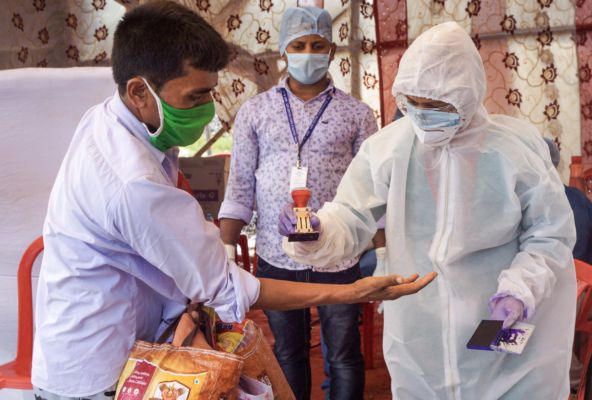 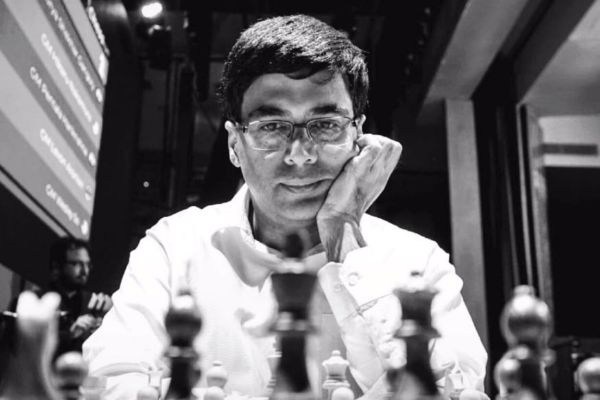 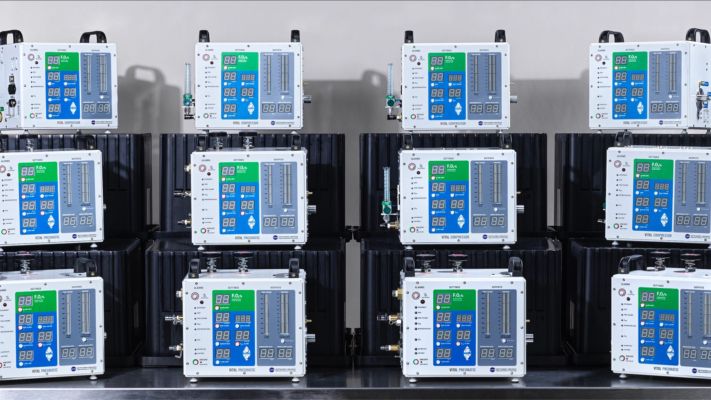 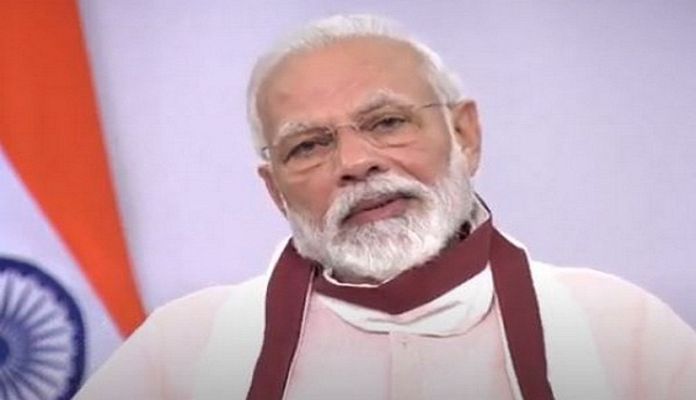 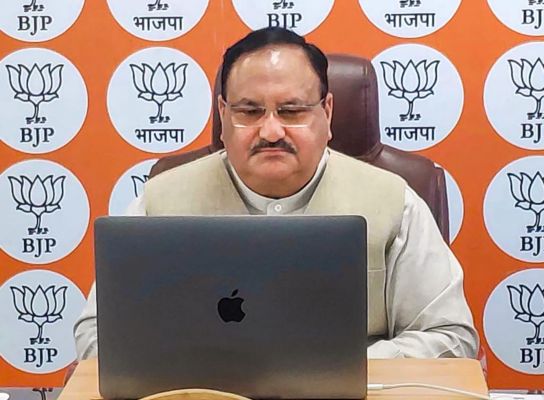 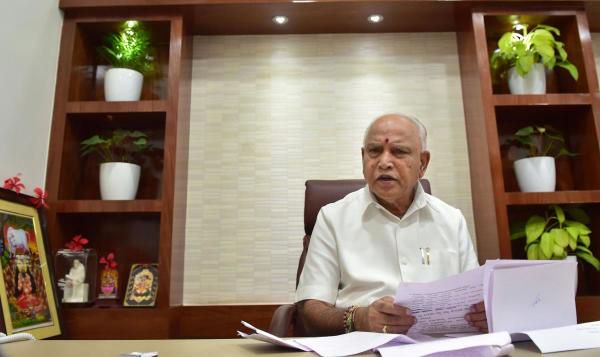 Coronavirus Lockdown: Karnataka to not observe complete lockdown on May 31
Advt 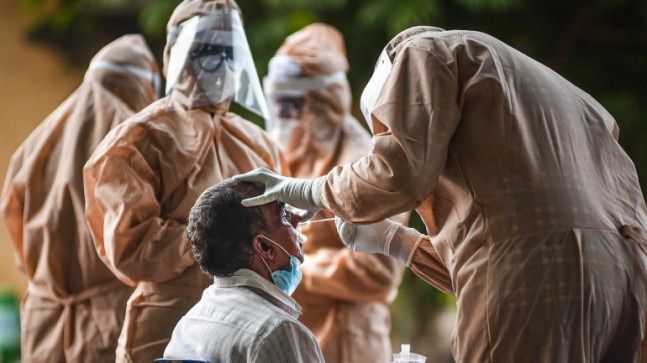 Kerala confirms another death due to coronavirus, state's toll rises to 9 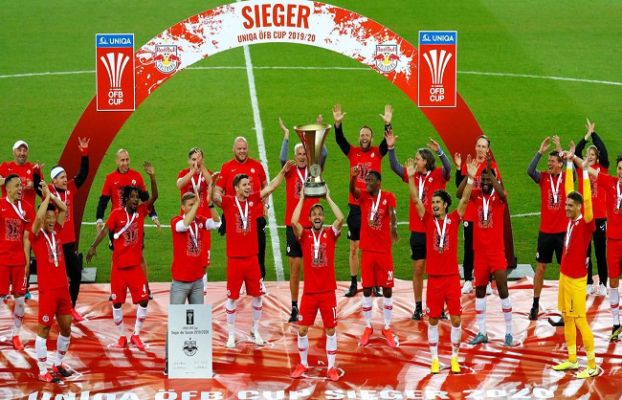 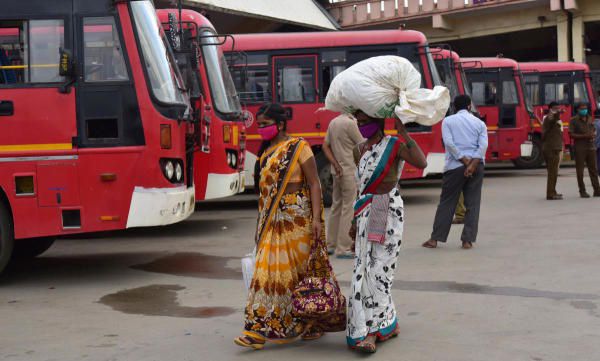 Coronavirus Lockdown: KSRTC to continue bus services on May 31 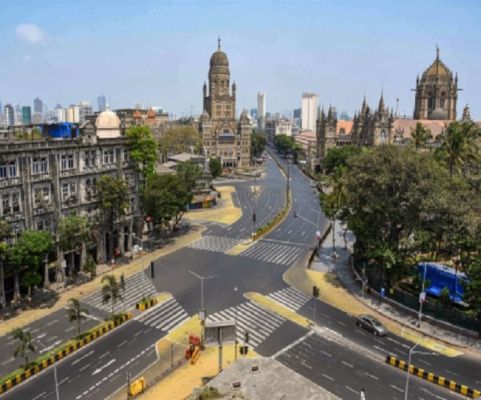 Uddhav Thackeray not in favour of lifting lockdown post May 31, hints at easing curbs in non-hotspots Govt mulling to give green signal to oil companies for home delivery of petrol and CNG: Dharmendra Pradhan
Advt 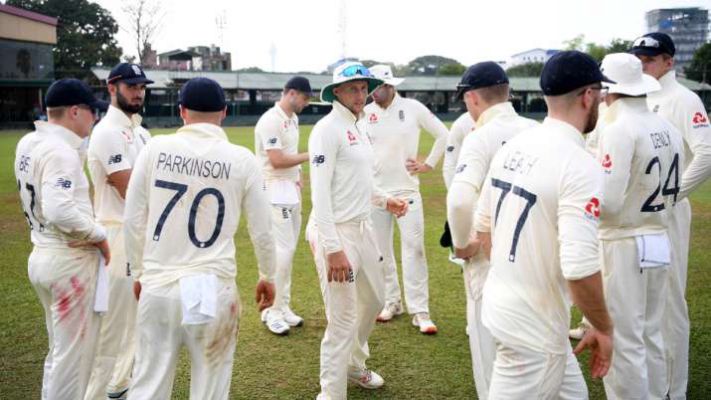 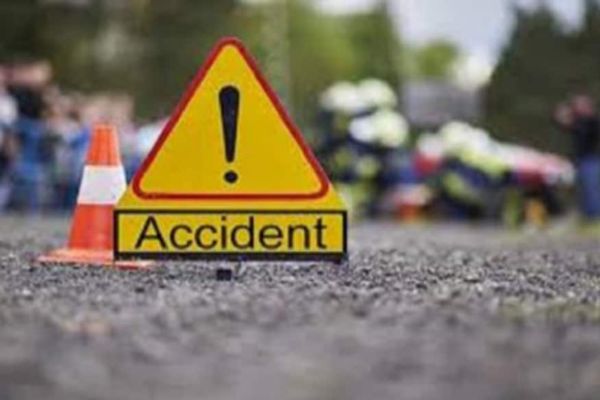