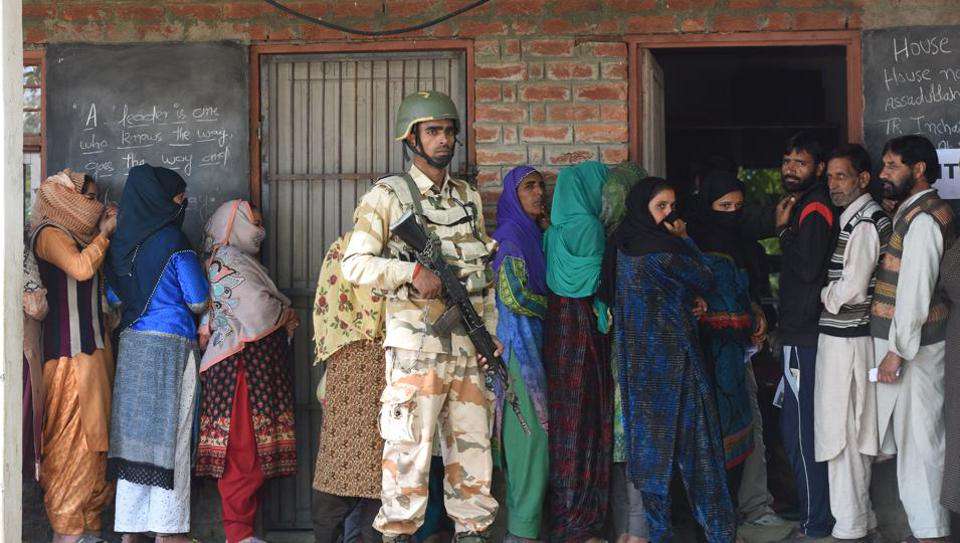 The National Conference (NC) is willing to participate in the panchayat by-elections in Jammu and Kashmir next month, but that is practically impossible because its top leaders have been detained, the party has written to chief electoral officer (CEO) Shailendra Kumar.

The NC, which boycotted the local polls in 2018, also urged J&K CEO Kumar to suggest ways to remove roadblocks, stressing that a political system should be developed to ensure that democratic institutions become 'credible reflectors' of people's aspirations.

In his letter, NC general secretary Rattan Lal Gupta said that his party is a strong supporter of the democratic process and wishes to participate in the eight-phase elections beginning March 5 in over 12,500 seats — the first exercise involving common voters after J&K became a Union Territory.

Coronavirus update: Pregnant woman, her husband forced to walk over 100km without food; rescued by locals

Startup employees stare at an uncertain future with pay cuts, layoffs due to coronavirus crisis
Advt