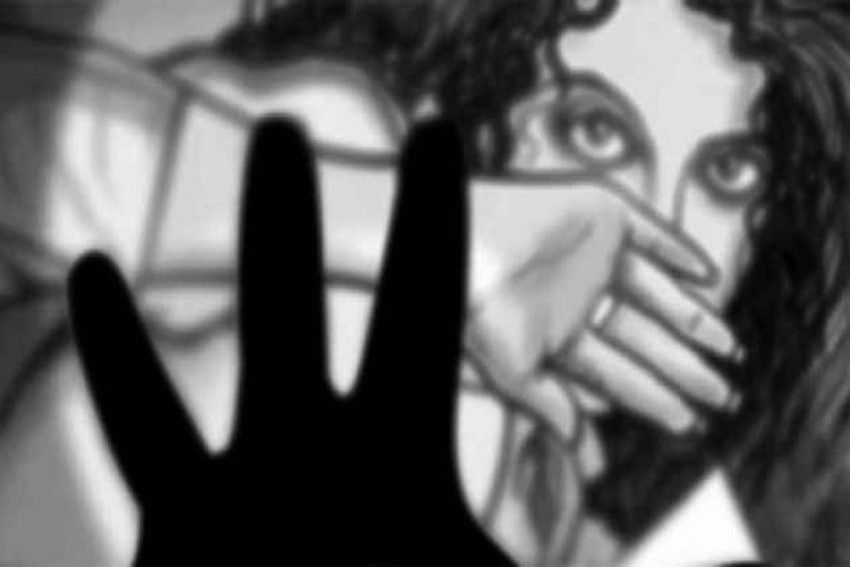 A man from Uttar Pradesh was arrested for allegedly raping a 21-year-old woman and to blackmailing her into changing her religion using objectionable videos shot by him, police said on Friday.

According to police, Munna Khan lured the 21-year-old woman projecting himself as a Hindu.

The accused kidnapped the victim, raped her, and made objectionable videos, allegedly threatening to upload these online if she did not change her religion, Kotwali SHO Anoop Kumar Dubey.

The SHO said Khan was arrested for kidnapping, rape, assault, and issuing death threats under the Indian Penal Code and provisions under the Uttar Pradesh Prohibition of Unlawful Religious Conversion Act, 2020.

He was sent to 14-day judicial custody by a court on Friday, the SHO said.