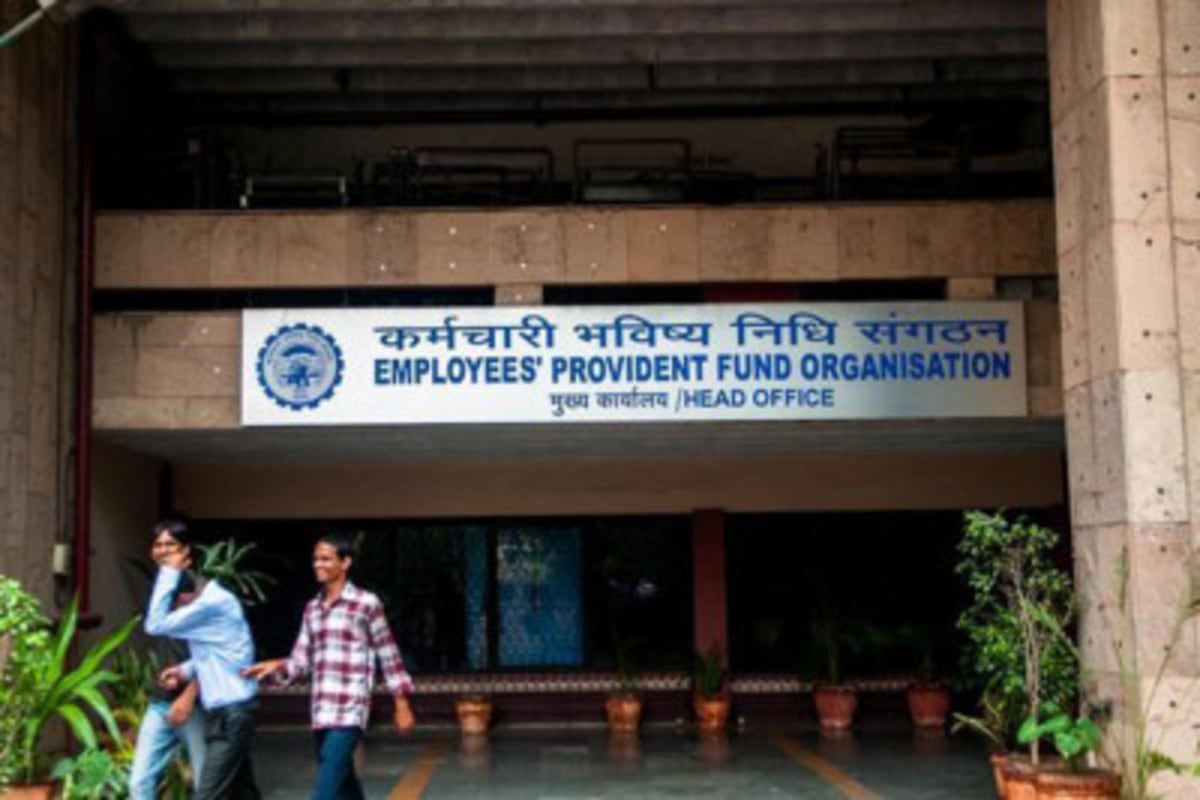 The interest rate on provident fund deposits for the financial year 2020-21 is likely to be announced by the Employees' Provident Fund Organisation (EPFO) on Thursday, March 4, 2021. Central Board of Trustees (CBT), which is the main decision-making body of EPFO, will meet at Srinagar and according to the reports, owing to the economic slowdown throughout 2020 due to the coronavirus pandemic, the retirement body may lower the interest rates on provident fund deposits.

K.E. Raghunathan, an EPFO trustee, while speaking to PTI on February 16, 2021, had said that on February 15, 2021, he received the intimation that the next CBT meeting is scheduled to be held on March 4at Srinagar and that the agenda papers are likely to be sent soon.He also informed that in the intimation mail he received, there was no mention about the discussion on the interest rate for 2020-21.

In the month of December 2020, new enrolments with EPFO grew by 24 percent to 12.54 lakh compared to the same month in 2019, according to the payroll data released on Saturday.

According to a statement by the labour ministry, the provisional payroll data of EPFO highlights a positive trend for net subscriber base growth.