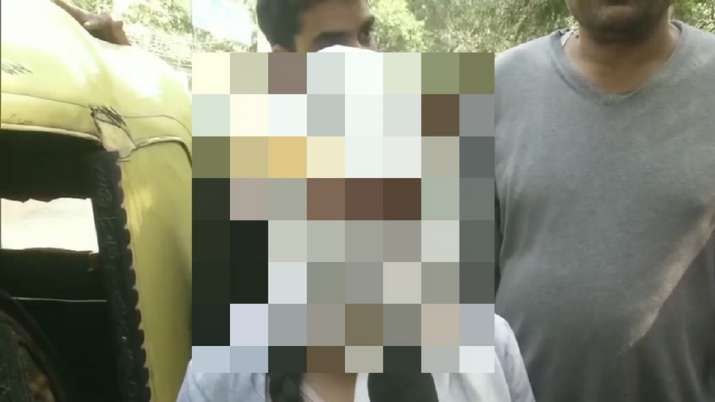 The Delhi Police has arrested 5 people in connection with the incident wherein a boy was beaten up and stabbed in the Kalkaji area after he objected to them following his sister and passing indecent remarks. Out of the 5, two are minors.

The victim girl who was molested said, "It was going on for 2-3 days. They hit my brother & stabbed him when he objected. When I went to a Policeman who was around, he said he doesn't see any blood. When I pointed out I'm covered in it he shouted at me. Another Policeman wrote my complaint."

Girl's brother (17-year-old) has been admitted to AIIMS Trauma Centre after being beaten up and stabbed.

Lockdown in Delhi: Who all will be exempted? Read complete guideline here
sitemap Disclaimer
Newsdig.in 2019