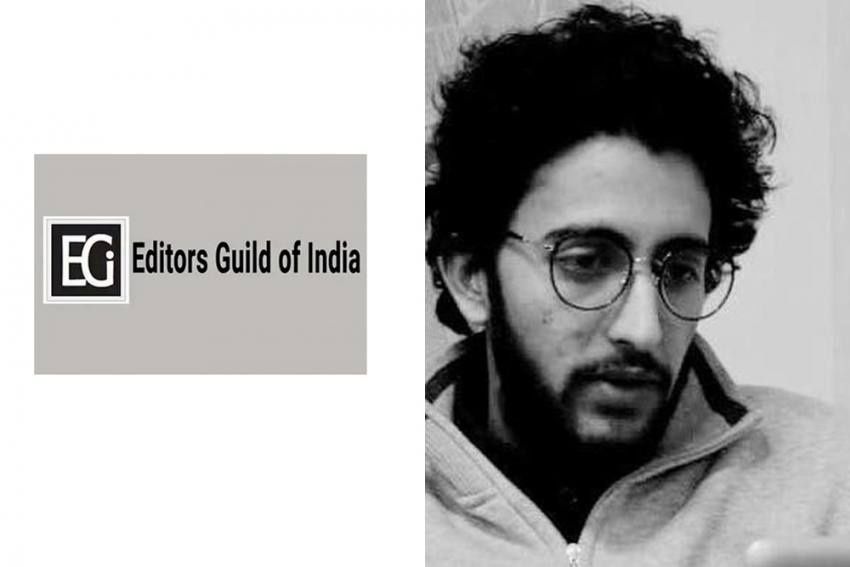 The Editors Guild of India has expressed shock at the 'casual manner' in which editors of Kashmir-based publications are detained for their reporting or editorials. 'The case in point is the recent detention and subsequent release-after many hours-of the editor of a Srinagar based publication The Kashmir Walla,' a statement issued by the Editors Guild of India reads.

The statement said the Kashmir Walla's Editor-in-Chief Fahad Shah was released after detained for several hours. 'This was the third time that Shah was detained for his writings. His is not the only case. There are scores of journalists who are experiencing this new normal where they can be hauled up by security forces for writing anything that goes contrary to the government narrative that peace has returned to the Valley.'