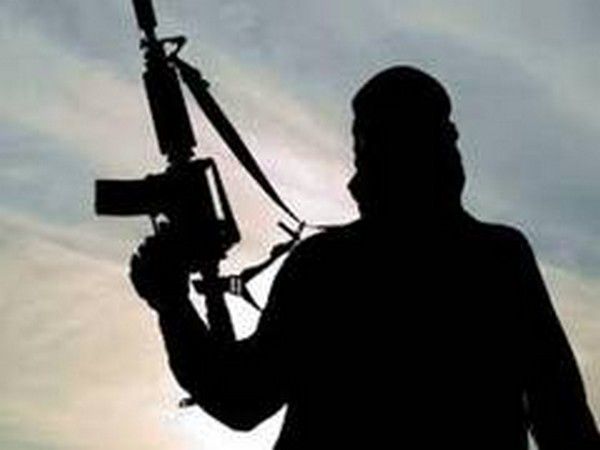 Amid rising violence in Afghanistan, government officials have said that they would arm and train civilians who are willing to fight the Taliban.

"Taliban will be suppressed. There is an extraordinary support from security officials to people," he told army and police in Mazar-e-Sharif.

Fayeq assured that the government would provide weapons, foodstuff, vehicles and other equipment for those who want to defend their soil and homeland, not only in Balkh province, but in every other area.

Ahead of Cops by 24 Hours, How Wanted Gangsters Kala Jathedi, 'Revolver Rani' Got Caught
Advt