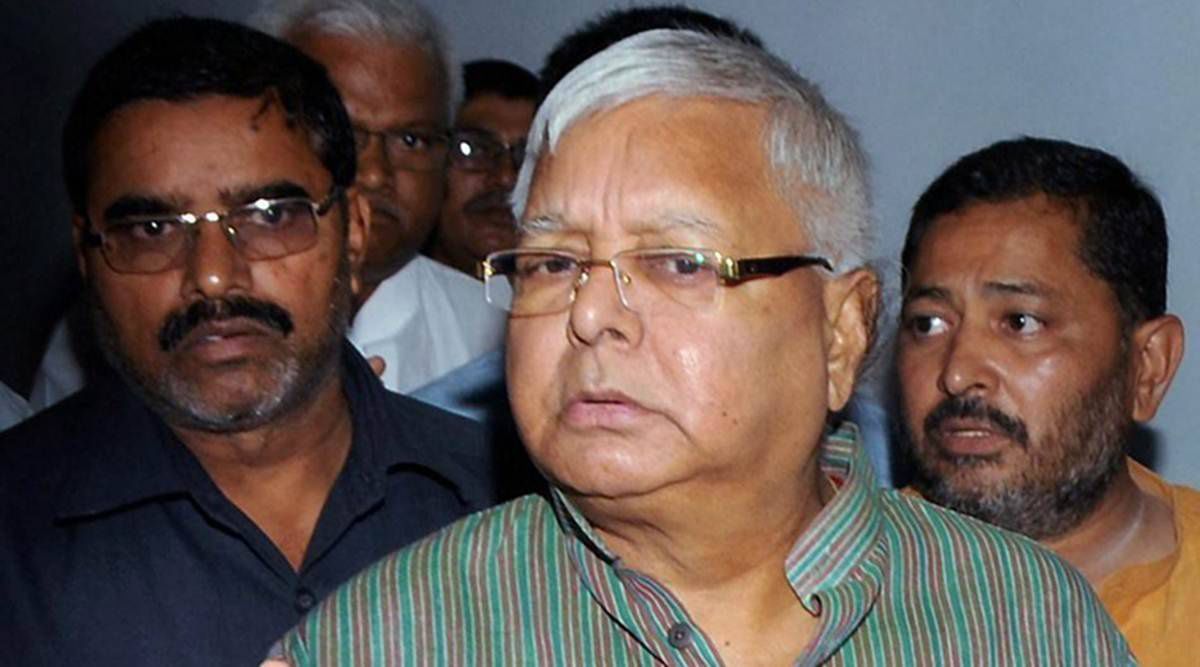 RJD supremo Lalu Prasad is expected to walk out of jail after the Jharkhand High Court Saturday granted him bail in a fodder scam case on the grounds of 'half the sentence already served'.

Lalu had earlier got bail in three out of the four cases related to the fodder scam. On Saturday, Justice Aparesh Kumar Singh granted bail to Lalu in the Dumka treasury case, Niraj Ravi, assisting lawyer to the CBI counsel, said.

An ailing Lalu has been in judicial custody at AIIMS, Delhi, since January 23. He was shifted there from the Rajendra Institute of Medical Sciences in Ranchi, where he had been lodged since August 2018, serving most of his sentence there.