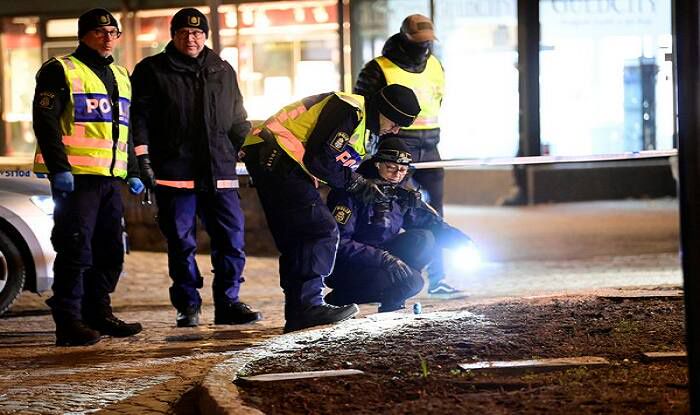 New Delhi: At least eight people have on Wednesday evening been injured in a knife attack in southern Sweden (local time) after a man went around stabbing people in five different locations in Vetlanda. According to a report by Anadolu Agency, the attacker, identified as a 20-year-old male by the Jonkoping county police department, was shot and wounded by police within minutes. He has been taken into custody.

Though the authorities have not given further details about the incident, a probe into the matter has been launched under suspected terrorism. Additional police officers have been put on patrol in the locality since the incident.