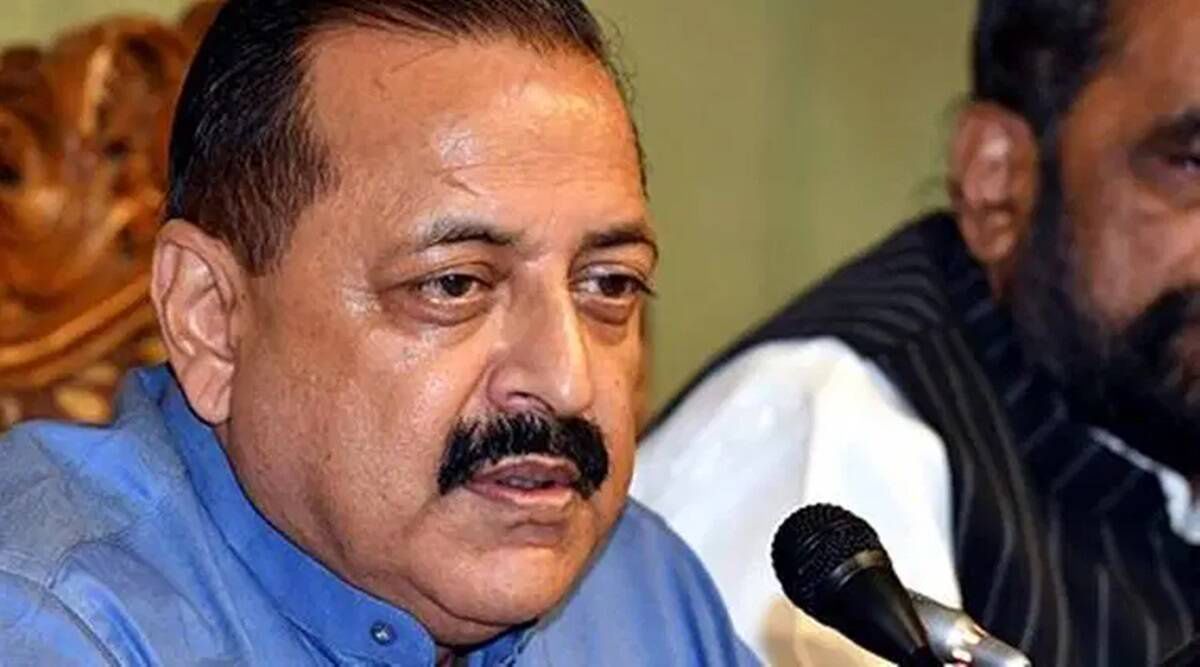 A SENIOR BJP leader has accused the Union Minister of State in the PMO, Dr Jitendra Singh, of patronising the mining mafia in illegal extraction of minor minerals from river Tawi here.

Vikram Randhawa, a former MLC who is the president of the Stone Crushers' Association, threatened to kill himself within a week over a Rs 22 lakh penalty slapped on his stone-crusher unit in Belicharana area by the Geology and Mining Department. 'However, before shooting myself, I will shoot District Mining Officer Ankur Sachdev,' Randhawa said, adding that Sachdev was collecting money from the mining mafia on behalf of Union MoS Singh.