Pop Smoke, up and coming artist gunned down in home invasion 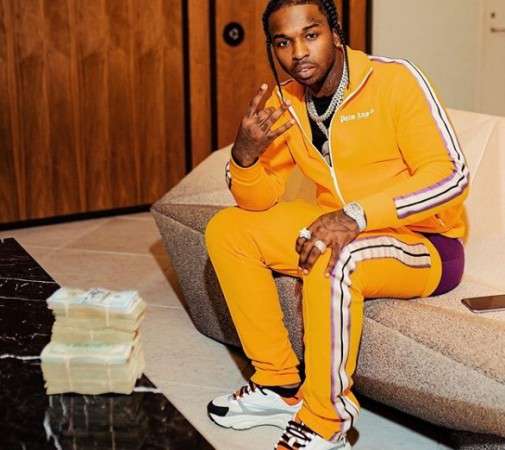 Pop Smoke, up and coming artist gunned down in home invasion

Pop Smoke, an up and coming rapper has passed away, he was the victim of a home invasion robbery. TMZ reports the rapper was at a home in the Hollywood Hills at around 4:30 AM when 2 men wearing hoodies and masks broke into a house ... this according to law enforcement sources.

Apparently, the two men fired multiple shots which struck and critically injured the artist. The men were seen fleeing the scene.

The suspects involved in the shooting have not been identified and are still at large. It is not known whether Pop Smoke knew the attackers or if he had a relationship with those involved in the incident.

Diary of a Reporter: A silver lining among black clouds

All About the N95 Masks: How Did They Evolve?

Puri is secretly penning a script for Star hero

'What we expected from you today': P Chidambaram slams PM Modi for not addressing economic issues

India's economic growth expected to slow down to 4 per cent in FY21 on global pandemic, says ADB