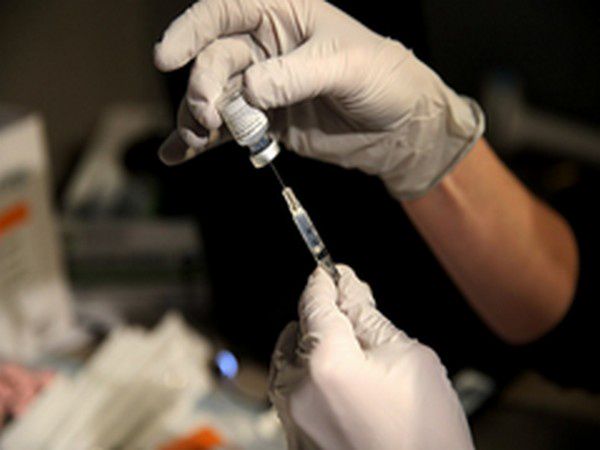 Clinical trials on the combined use of two vaccines, AstraZeneca and Pfizer, are set to begin in Spain, Raquel Yotti Alvarez, director of the Carlos III Health Institute, announced on Monday.

"The COMBIVACS study will be carried out in five hospitals ... COMBIVACS is one of the first clinical trials that aims at analyzing the safety and effectiveness of such combined procedures," she said at a press conference.

The trial will involve over 600 volunteers of various ages who received a shot of AstraZeneca. According to Alvarez, 400 patients will be injected with a second dose of Pfizer's vaccine instead.