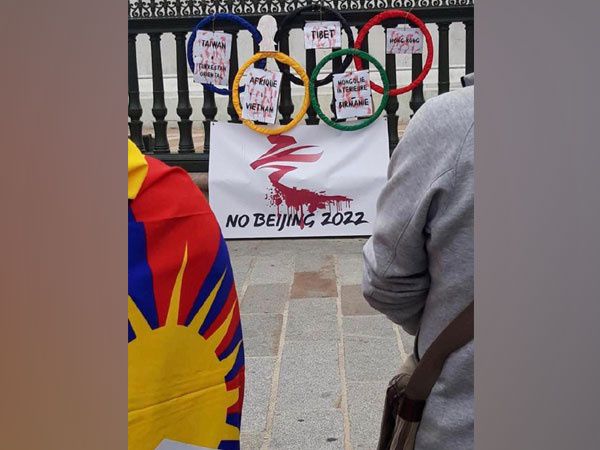 Hundreds of people from the Tibetan, Mongolian, Uyghur, Vietnamese, Hong Kong and Taiwanese communities staged a protest at the Bastille square in Paris on Wednesday, demanding the boycott of the upcoming 2022 Winter Olympics in Beijing over human rights violations against ethnic groups in the country.

The protest in Paris is a part of the Global Action Day protests, which are being held across the world by several communities and ethnic groups whose members continue to suffer atrocities and suppression by the Chinese government.

Sub-inspector Suspended for Charges of Raping Colleague in Telangana
Advt