The Peoples Democratic Party (PDP) has charged the hierarchy of the Army, Police and the Department of State Services (DSS) to speak out on the abduction of its Okene Local Government Chairman, Musa Adelabu, by gunmen reportedly dressed in military fatigue.

The party expressed grave concerned over the whereabouts of Adelabu who was abducted in his home on Saturday, with his abductors allegedly telling his family members that they were acting on "orders from above".

In a statement Tuesday in Abuja by the spokesman for the PDP, Kola Ologbondiyan, the party said it's unacceptable that the security agencies have kept mum over the abduction, even as his party and family have continued to demand for his release. 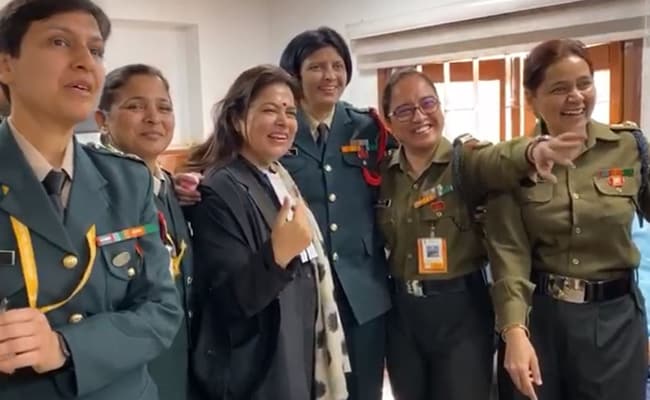 Days After SC Rap, Airtel Pays Rs 10,000 Crore to Telecom Department, Will Pay The Rest Amount After 'Self Assessment Exercise'

JVM chief Babulal Marandi all set to merge party with BJP; 14 years down to dust
Advt 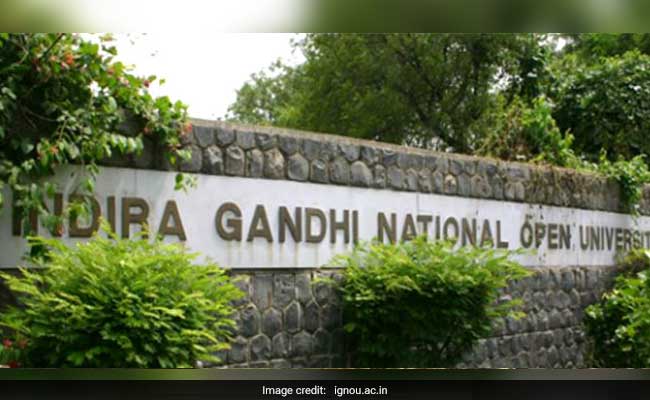 Nifty consolidation may continue with support at 11950 - ICICI Direct 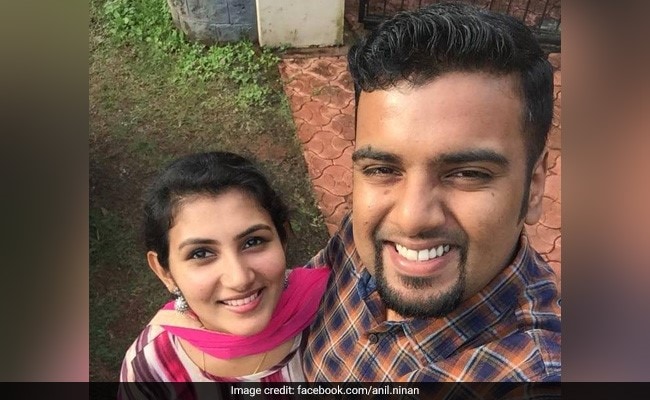