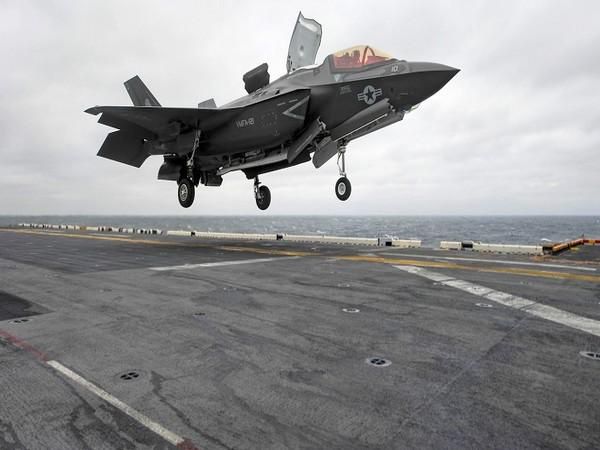 Japan will deploy the F-35B stealth fighter aircraft for the first time from 2024, a decision strongly influenced by the perceived threat posed by China's military to Japanese territory in the East China Sea.

Local media reports said that the airfield is some 1,030km northeast of the disputed Diaoyu Islands (Senkaku Islands) that are claimed by China but controlled by Japan, reported South China Morning Post (SCMP).

F-35B jets would be based at the Air Self-Defence Force's Nyutabaru Air Base in southern Miyazaki Prefecture, sources told the Yomiuri newspaper.

Julian Ryall and Kyodo, in an article in SCMP, said that the Chinese coastguard has in recent years increased its activity near the Diaoyus, raising alarm in Tokyo, which brought the islands under state control in 2012.

The first squadron for the F-35B - each of which costs USD 117 million - will comprise 18 fighters, with Japan scheduled to buy a total of 42 jets, reported SCMP.

Garren Mulloy, a professor of international relations at Japan's Daito Bunka University who specialises in defence issues, said the F35-B fighters would operate with Izumo-class vessels and later classes developed by Japan to provide better defensive and force-projection capabilities to the southwest.