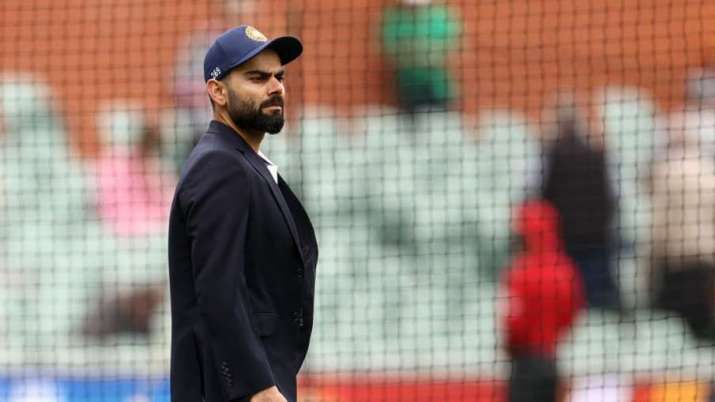 Following a rain-marred first session of the World Test Championship (WTC) final in Southampton, legendary Sunil Gavaskar reckons India might think to tweak their set-up keeping in mind the overcast conditions. The former India skipper weighed in favour of a batsman in the squad.

The rain washed out the first session of the title clash between India and New Zealand, and with dark still hovering over the sky in Southampton, there's a possibility of seeing multiple interruptions during the course of the five-day Test.