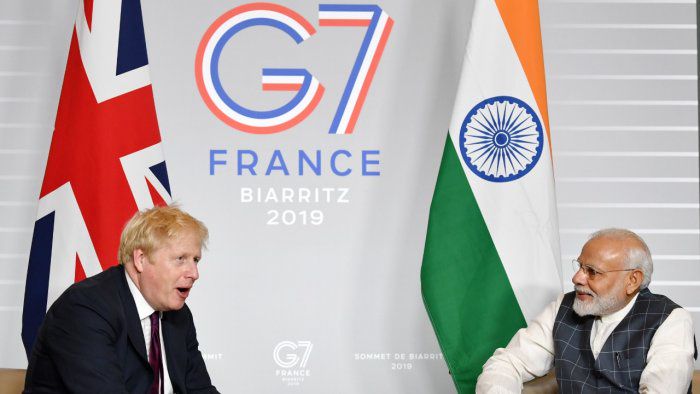 India is among the guest countries invited to join parts of the G7 Foreign and Development Ministers' meeting to be hosted by the UK next month, the Foreign, Commonwealth and Development Office (FCDO) said on Tuesday.

The meeting in London will be the first in-person summit of the foreign ministers of the Group of Seven countries - Canada, France, Germany, Italy, Japan, US and UK as well as the European Union (EU) and will be held in what has been dubbed a Covid-secure way between May 3 and 5.

It is also likely to include External Affairs Minister S Jaishankar for parts of the summit, with India included among the guest nations from the Indo-Pacific region.