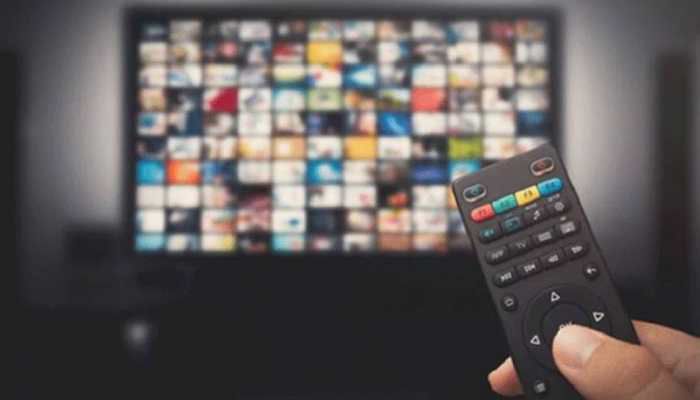 New Delhi: The government of India will bring the online news media publishers under the same gambit as the traditional media publishers, such as newspapers and news channels.

The document mentions section 87 of the Information Technology Act, 2000 that offers the government powers to make such rules.