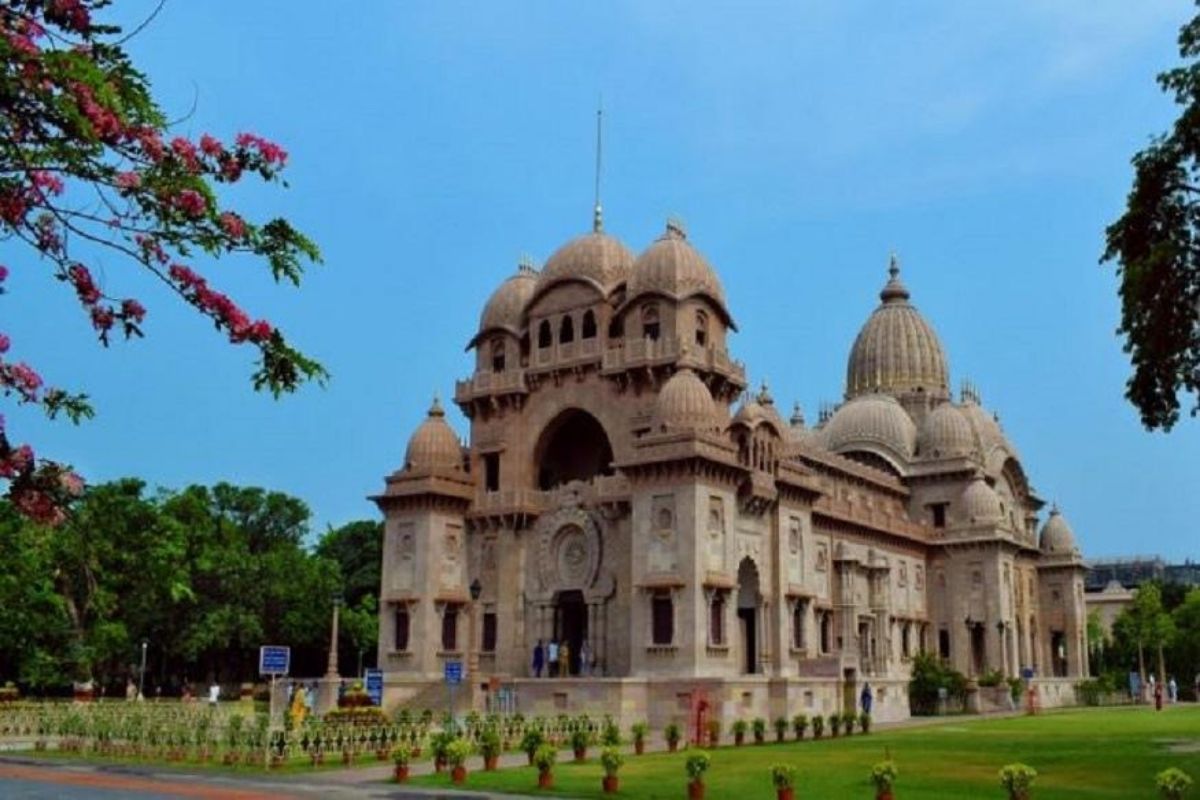 Belur Math, the global headquarters of Ramakrishna Math and Mission, Saturday announced that entry of devotees will be banned in its premises from August 2 as the Covid-19 pandemic is still raging.

The Secretary of Belur Ramakrishna Math and Ramakrishna Mission, Swami Suvirananda said in a video message on Saturday that the Math is being closed for visitors for the second time from August 1.

The sprawling Math complex on the banks of the Hoogly river in Howrah district was kept totally out of bounds for visitors from March 24 when the lockdown was clamped for the first time.

The authorities of Ramakrishna Math and Mission,founded by Swami Vivekananda, had thrown open the gates with certain regulations and safety protocols from June 15. "We are closing the Math and temple for devotees from August 2 till further notice," Swami Suvirananda said and sought everyone's cooperation in this regard.

A Math official said the decision was taken after consultations with the district administration following the rise in COVID-19 cases in West Bengal. Meanwhile, authorities of Tarapith Kali temple, one of the Shakti Peeths in the country, closed down temple premises for devotees from Saturday. 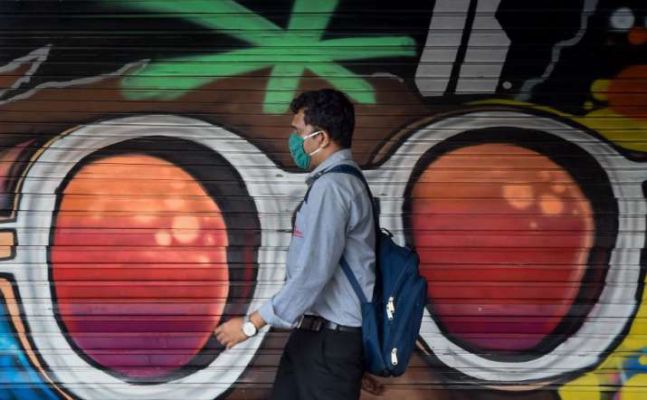 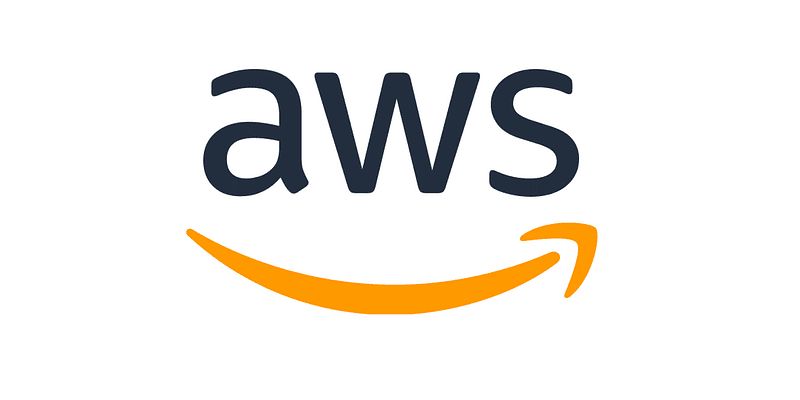 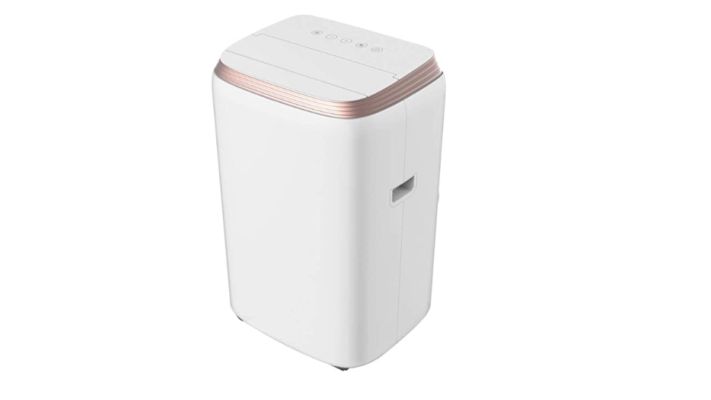 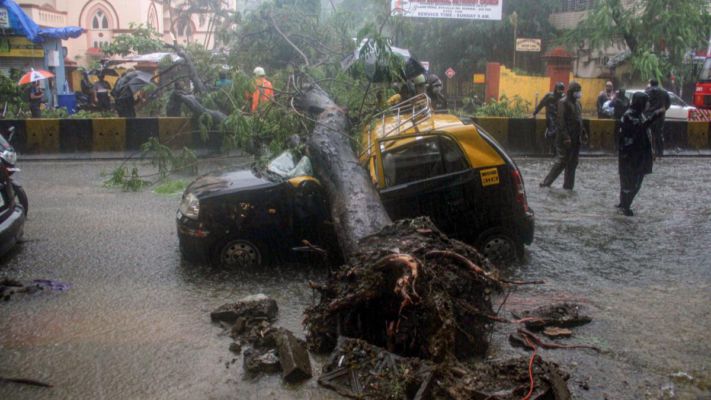 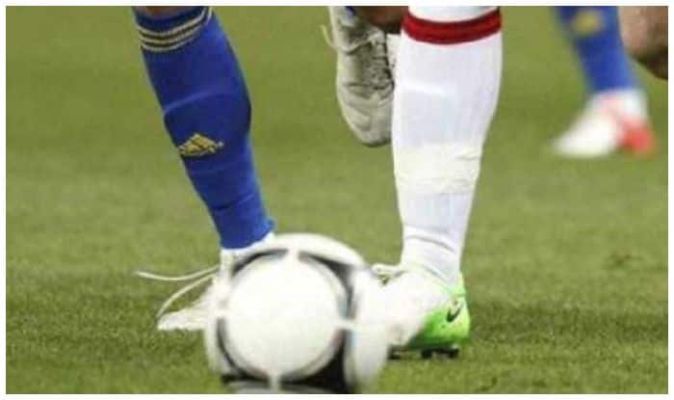 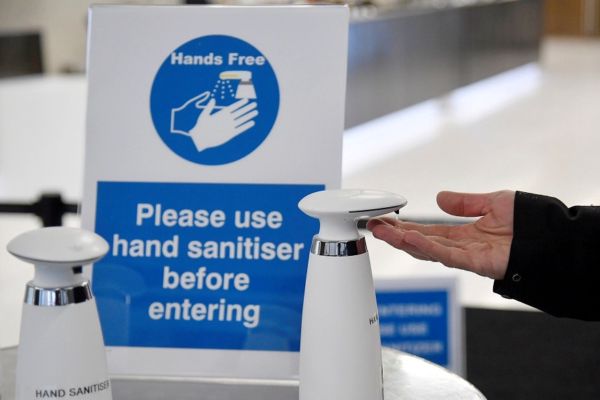 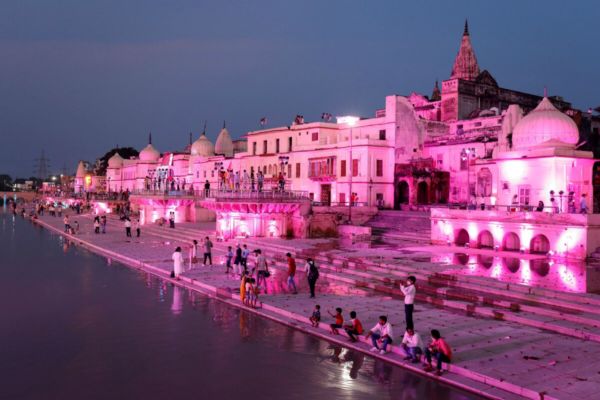 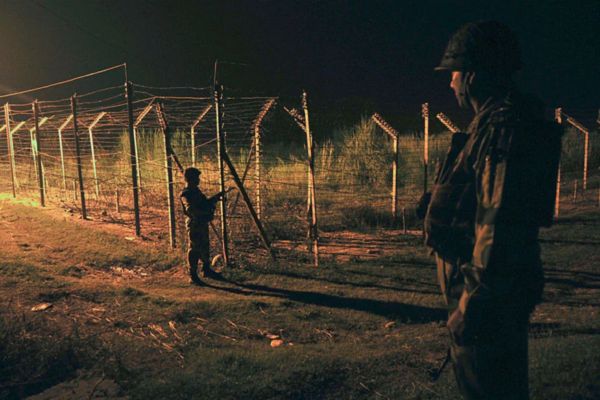 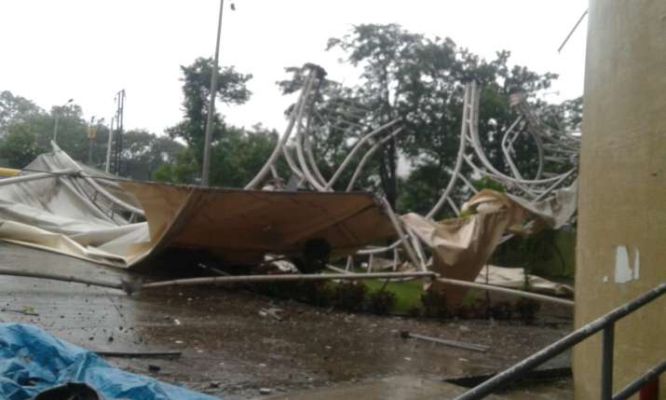 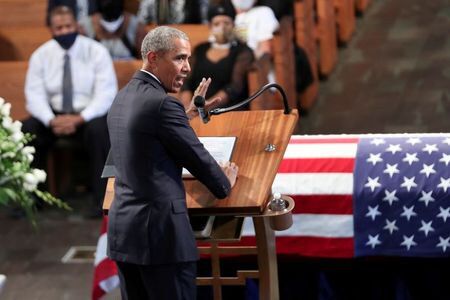 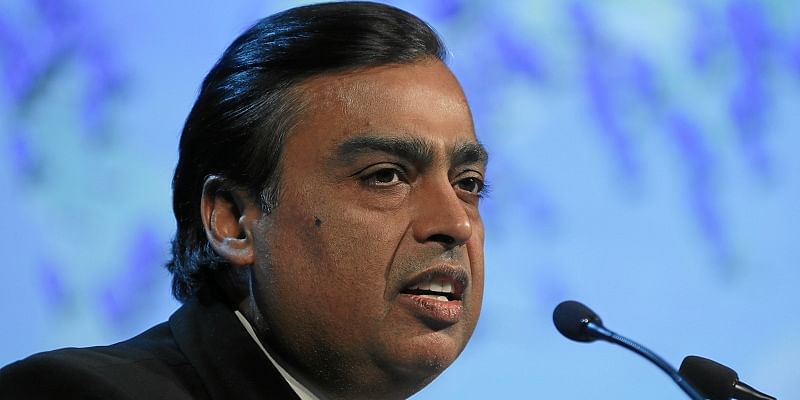 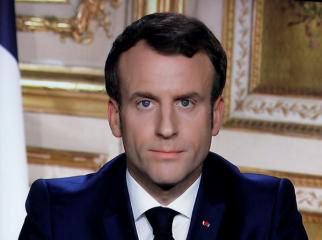 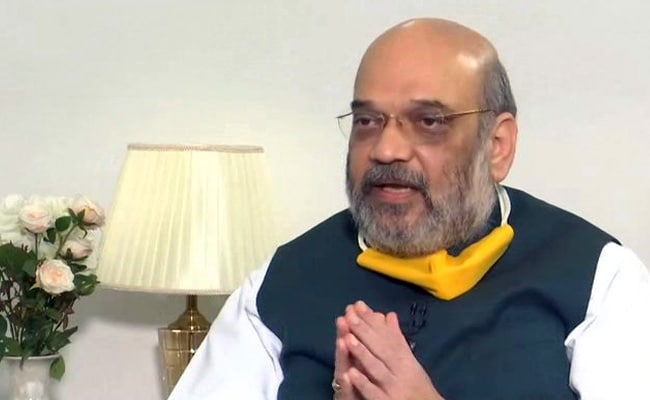