Both Netanyahu and his rivals made last-minute attempts to secure an elusive majority, largely centered on Yamina leader Naftali Bennett and the support of the Islamist Ra'am party, reported Times of Israel.

Meanwhile, Netanyahu and Yair Lapid, opposition leader stepped up offers to Bennett, while talks continued in a bid to get far-right Religious Zionism party to agree to a government supported by the Islamist Ra'am party.

Yamina won just seven seats in the March election, Bennett has become a potential kingmaker and even king.

As the deadline approached, Netanyahu said Monday that he was ready to step aside as premier and let Bennett serve as the prime minister first in a rotation agreement-- a proposal immediately dismissed by Bennett, who said in response that Netanyahu simply didn't have the votes to form a coalition, reported The Times of Israel. 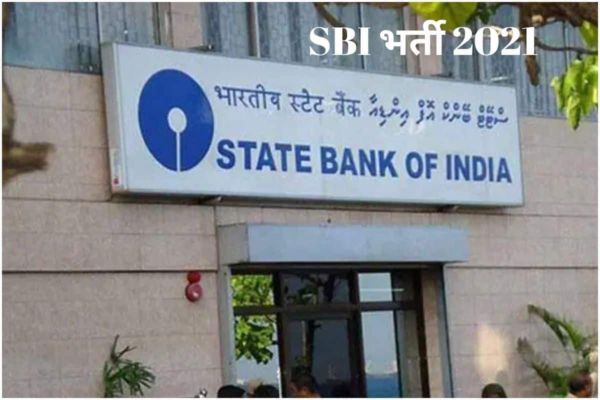 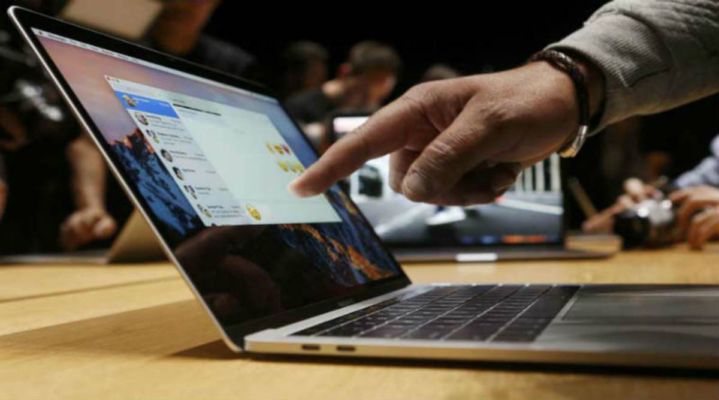 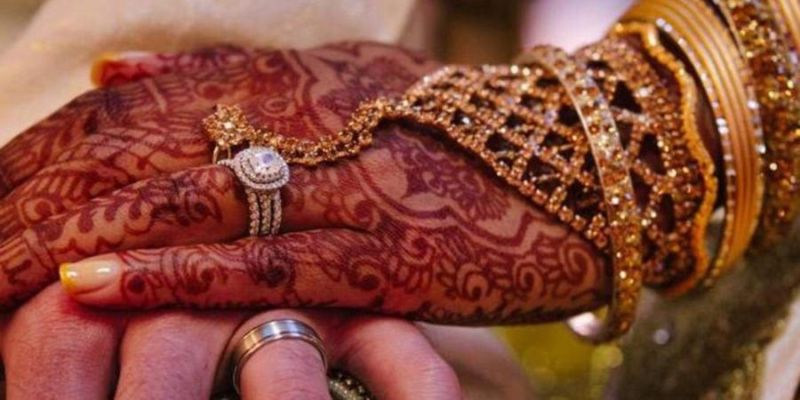 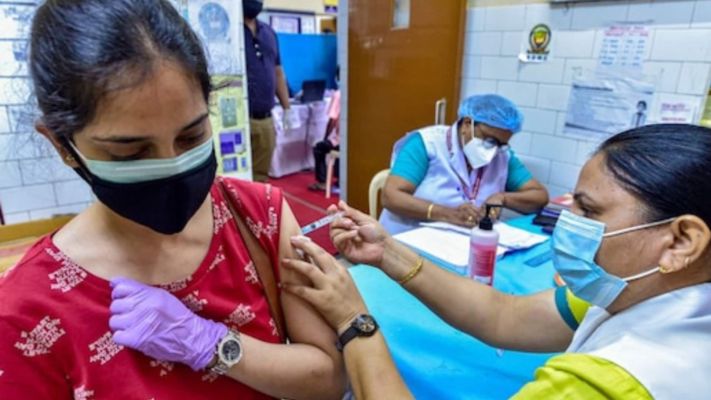 COVID-19 Treatment: Searching for plasma? Know why the therapy is not useful in treating coronavirus patients
sitemap Disclaimer
Newsdig.in 2019