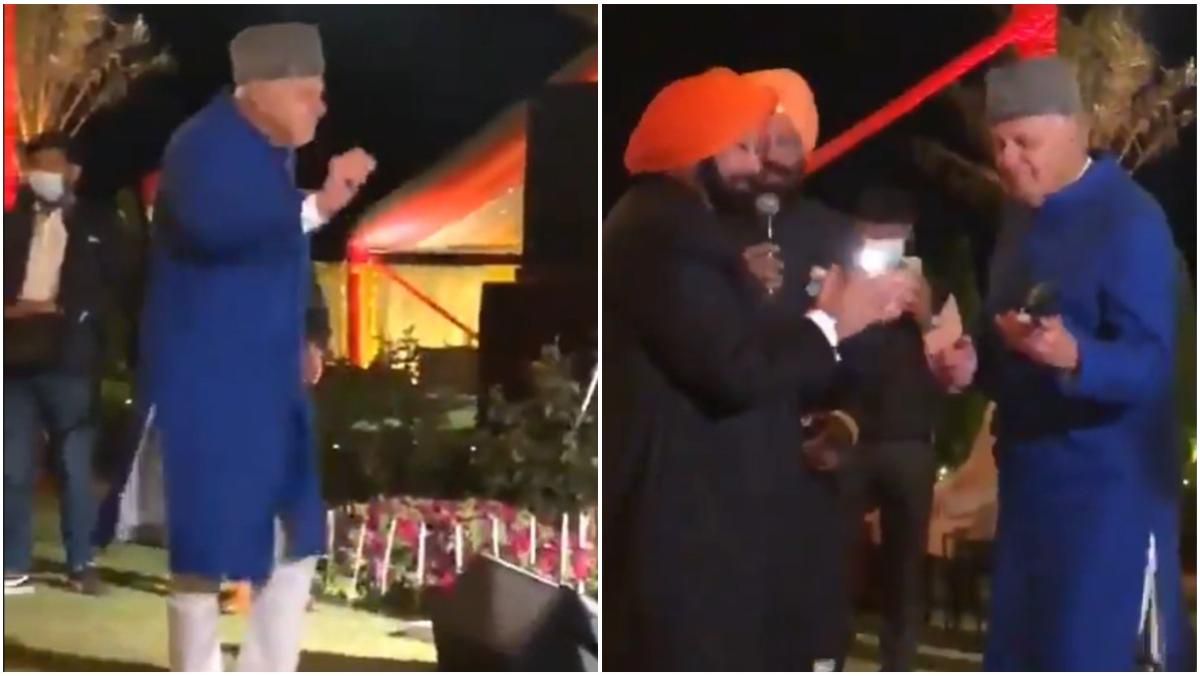 In the video, Farooq Abdullah can be seen shaking a leg to a live performance of the song 'Aaj Kal Tere Mere Pyaar Ke Charche' from the 1968 Bollywood film Brahmachari.

Channelling his inner Shammi Kapoor, Farooq Abdullah even ropes in host Amarinder Singh to dance with him. Even the Punjab CM is seen swaying to the music in the video. 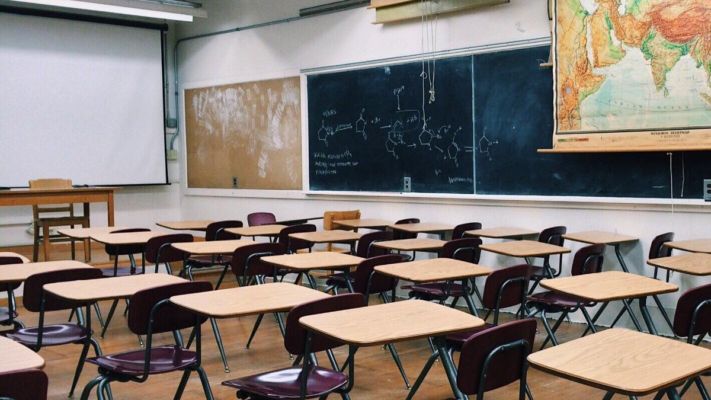 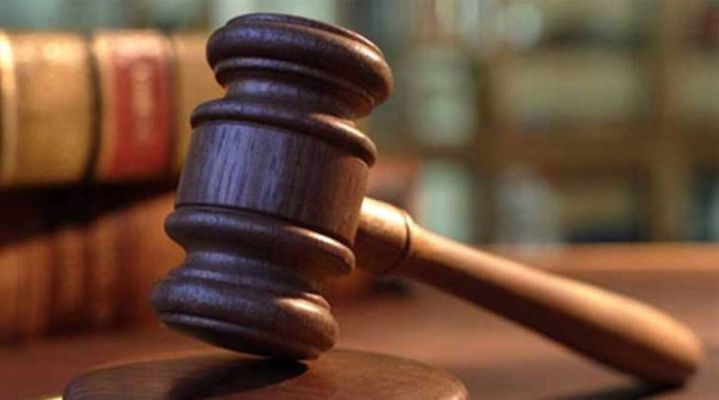 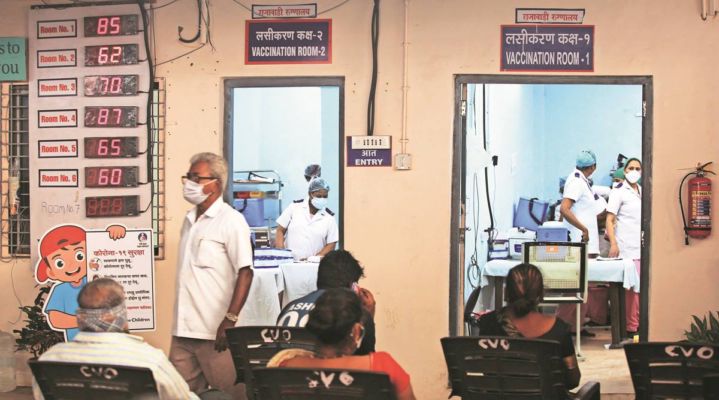 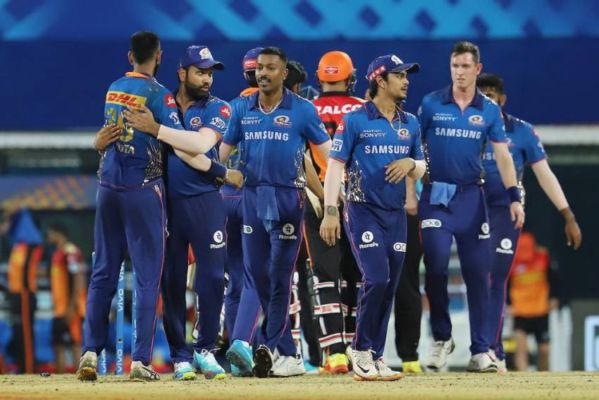 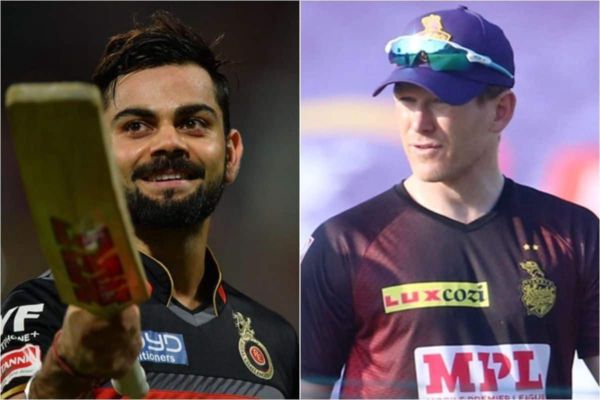