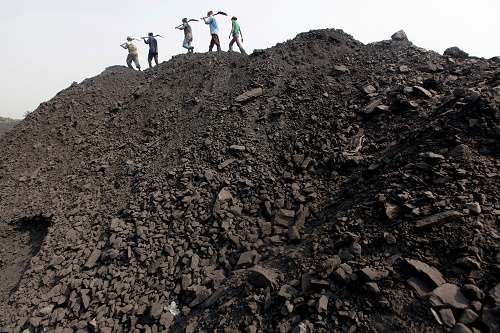 BHUBANESWAR- Coal India Ltd has lost 13 million tonnes, or 2.1%, of its annual output this financial year, due to strikes at eastern Indian Talcher coalfields, one of India's biggest, a spokesman for the company's unit said on Wednesday.

Coal India produced 606.87 million tonnes of coal during the year ended March 2019, and aims to produce 660 million tonnes this year. But the highest monsoon rainfall in 25 years and frequent strikes have kept output 6% lower than last year during the first six months, with September production falling 23.5%.

Call for flights to Dhaka, Nepal

India, US ties are unshakeable, says top US diplomat
Advt

Telangana Will Pass Resolution Against Citizenship Law, Urges Centre To Scrap It

Toll in coronavirus climbs to 1,665