Trump in India: Inside Story on What's 'Cooking' on Both Sides

Trump in India: Inside Story on What's 'Cooking' on Both Sides

File photo of PM Modi and US President Donald Trump.

Donald Trump is visiting India on February 24-25, just after the efforts to impeach him were rejected in the US Senate. The President comes in an election year, but since he is not likely to face any challenge from his own party that is not a problem. Neither, at present, does it appear that the Democratic challenge look significant.

Trump sees the visit as a return favour for his "friend" Modi.

The 'Howdy Modi' event in Houston that drew 50,000 Indian Americans may have been aimed at the electorate back home, but it also provided the US President with not just applause, but some political dividends in terms of votes and campaign contributions from the Indian American community. 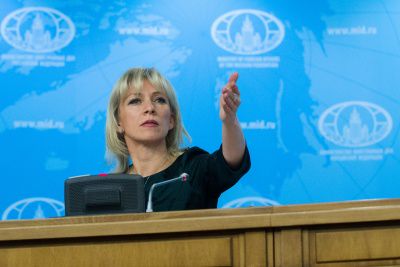 Russia condemns US calls for coalition against Nord Stream 2 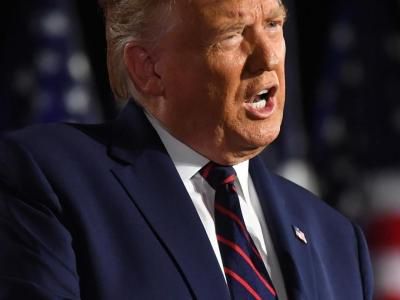 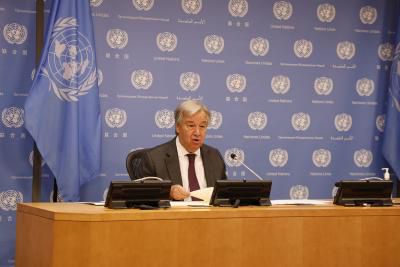 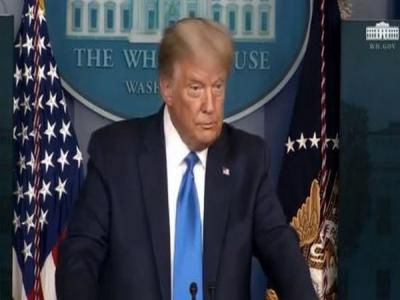 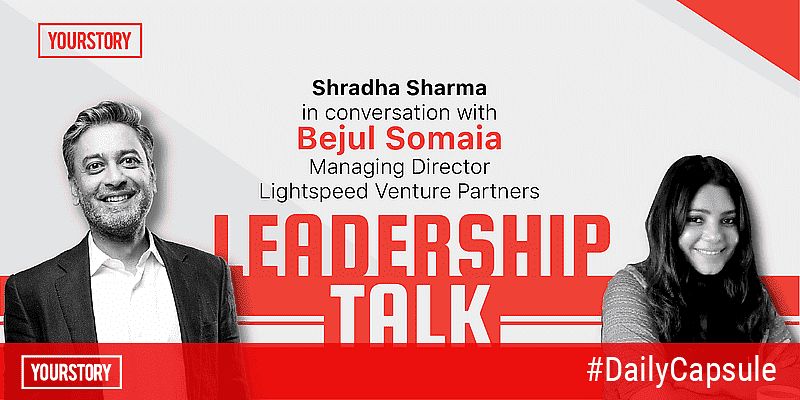 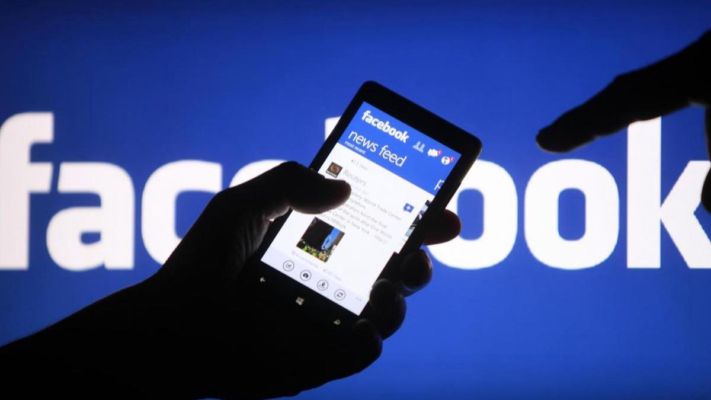 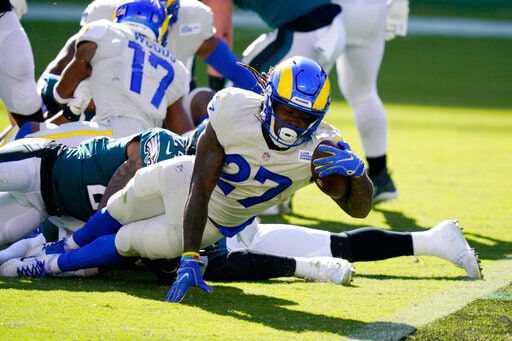 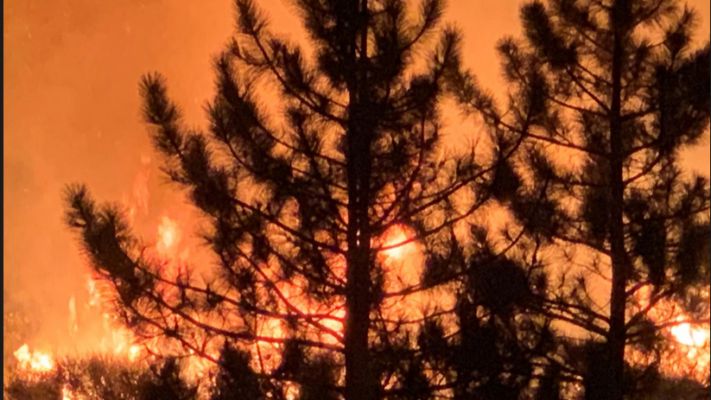 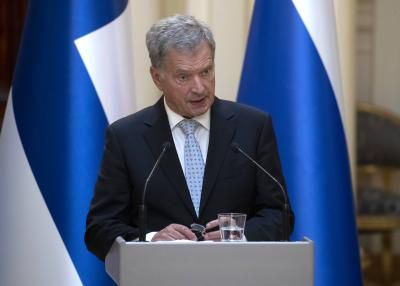 Finnish president asks for reversal of trend of waning multilateralism 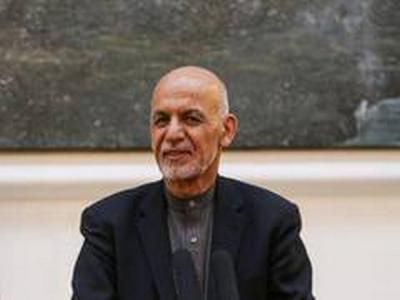 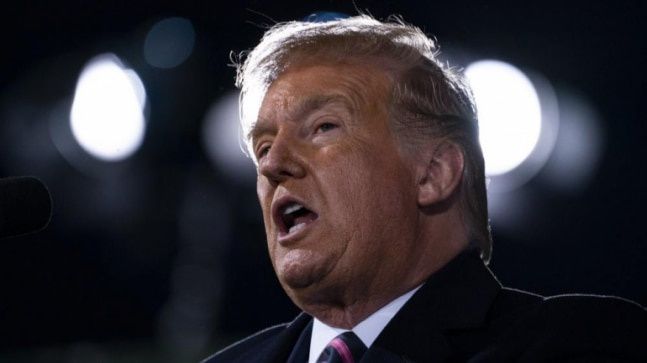 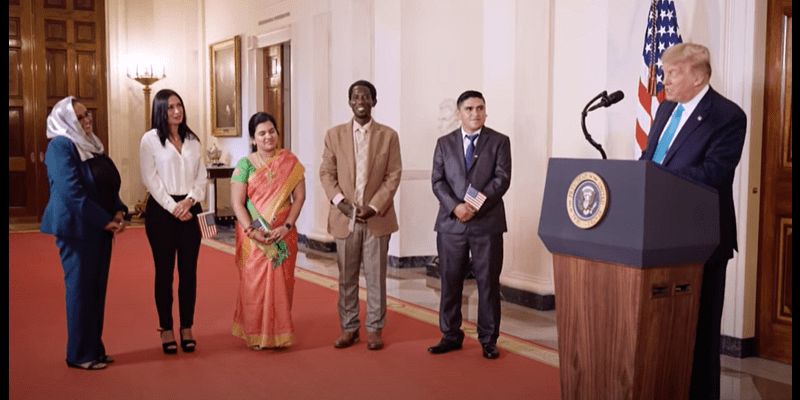 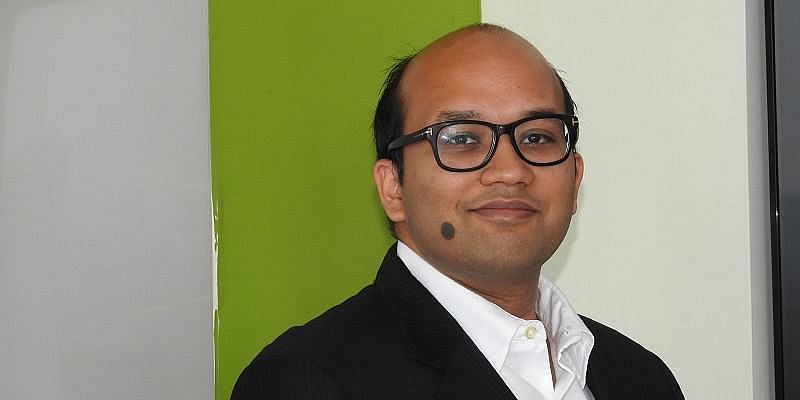 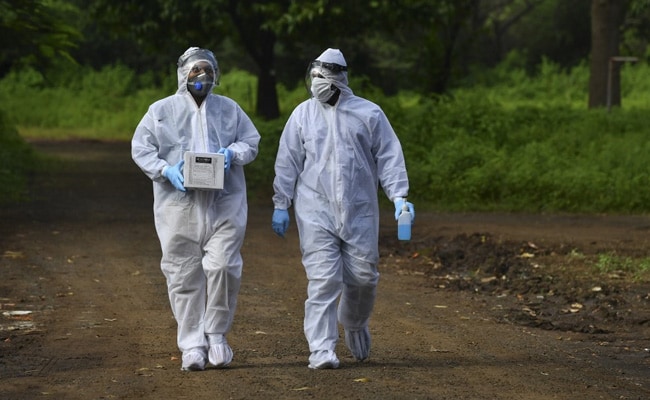 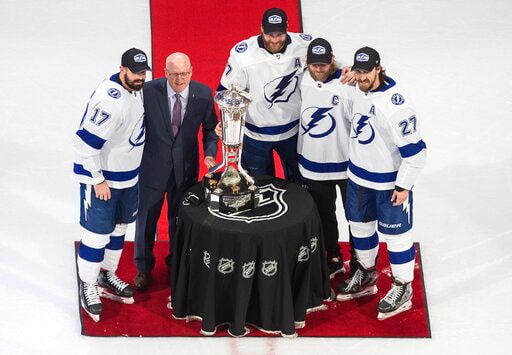 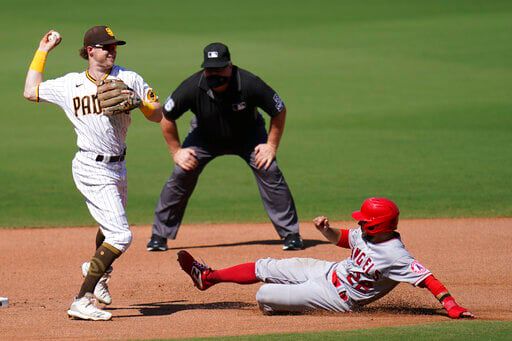 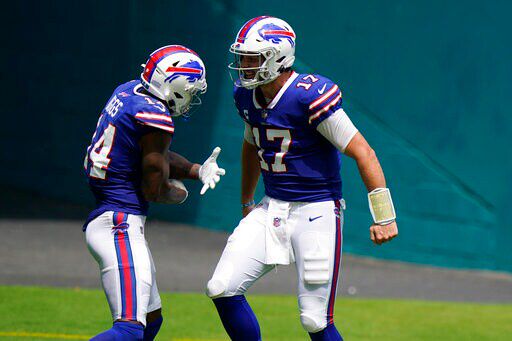