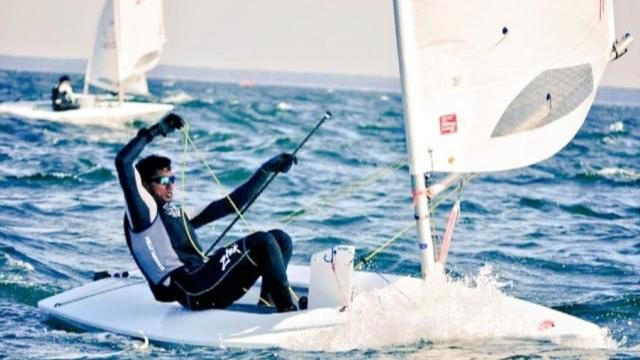 The Indian contingent will have four sailors competing in Tokyo later this year for the first time in Olympics history after Vishnu Saravanan, Ganapathy Chengappa and Varun Thakkar joined Nethra Kumanan in qualifying for the Summer Games on Thursday.

Saravanan was the first to qualify for the Tokyo Games in Laser Standard Class after finishing second in the overall standings on April 8.

Later in the day, the duo of Chengappa and Thakkar finished on top of the points table in the 49er Class. The two had won a bronze medal in the 2018 Asian Games in Indonesia.

"Yes, history has been scripted.