Both teams set season records for scoring during the game. Morgan State scored 58 points in the first half, a season high for the home team, while the 49 second-half points for Delaware State were the best of the season for the visiting team. 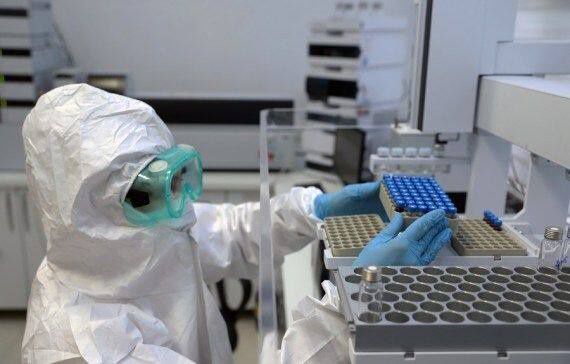 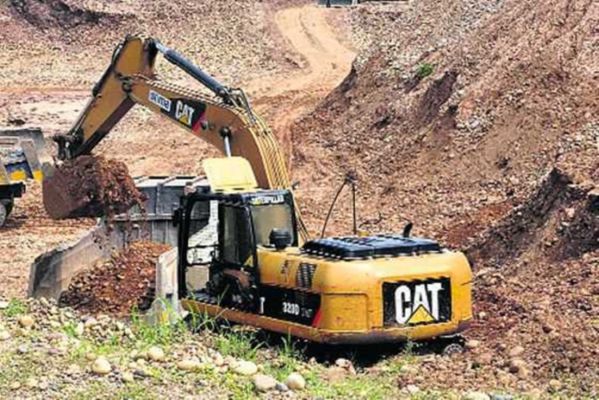 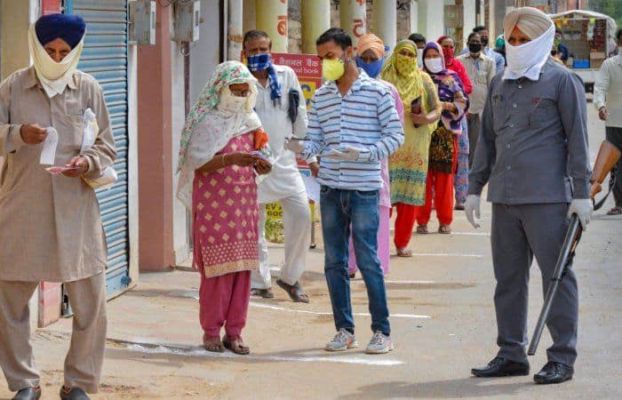 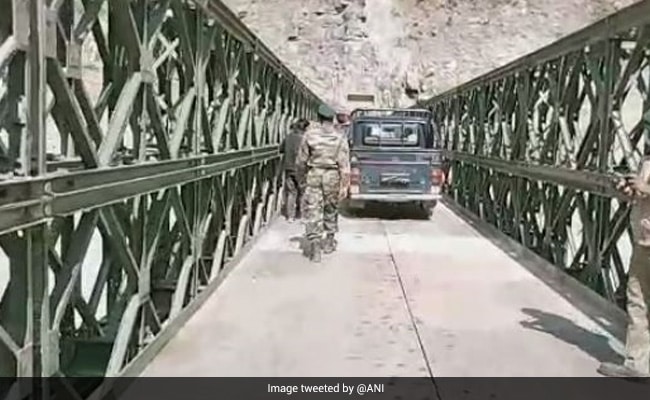 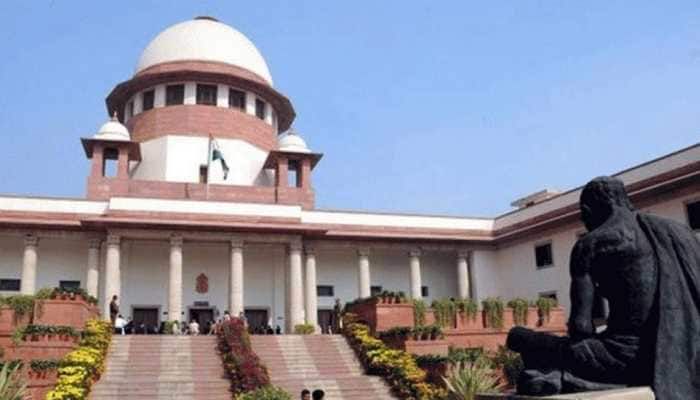 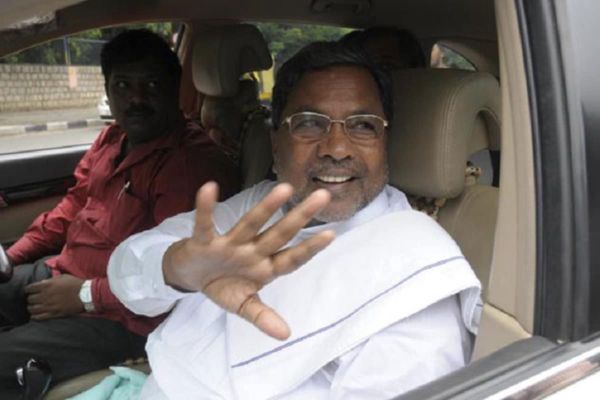 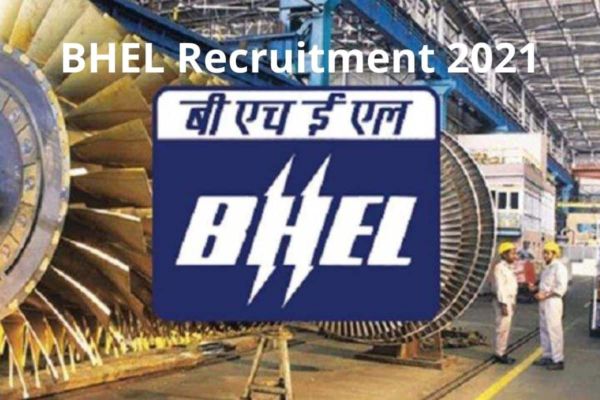 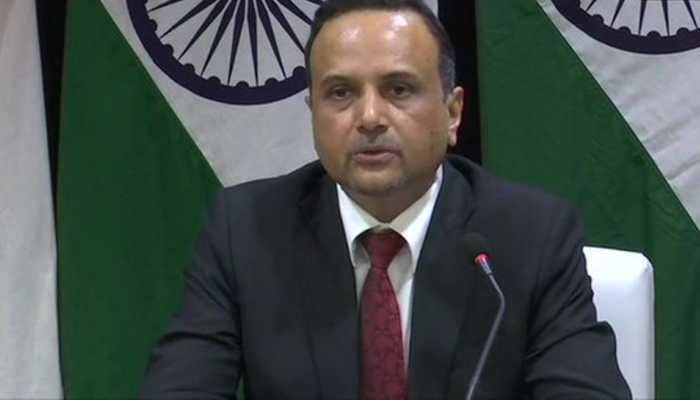 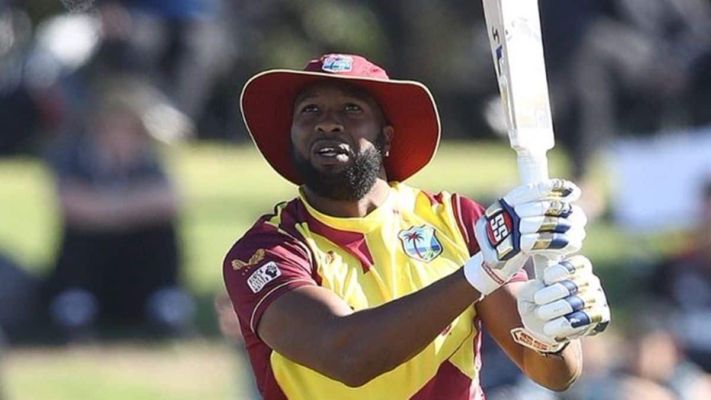 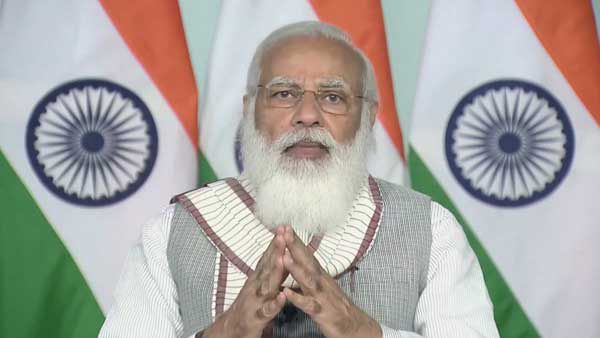